At a presentation ahead of Mobile World Congress in Barcelona today, Oppo announced that its new 10x optical zoom smartphone camera system was ready for integration into commercial products. The company allowed a group of journalists to go hands-on with prototype phones utilizing the system in a series of min-dioramas, though the photos weren't made available for off-device viewing, making any kind of rigorous analysis basically impossible at this point. 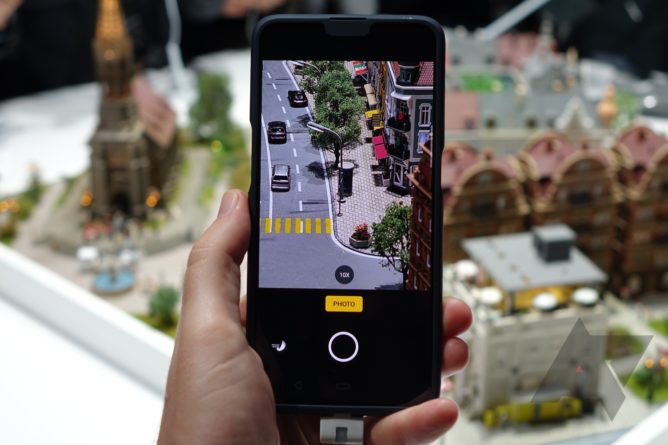 Still, if this technology works as Oppo says (via its proprietary 'periscope' system), it's impressive simply for what it is: effective 10x optical zoom on a smartphone. Such a thing would have been hard to imagine even a few years ago without a massive physical zoom apparatus, and Oppo's periscope tech could possibly end up enabling similar functionality on other smartphones down the road. Oppo developed the technology in cooperation with Corephotonics, which was allegedly acquired by Samsung some time last month.

Oppo says it will launch a device with the new optical zoom system in Q2 of 2019, but was not providing any further details about that smartphone or where it would be sold. Oppo currently sells phones primarily in Southeast Asia, but recently expanded into Europe, where its products are available in the UK, Spain, Netherlands, Italy, Poland, and Turkey. In an event yesterday evening, Oppo's VP of global markets said to a group of journalists that the company would consider expanding into the United States if its European business was successful.

Oppo has not officially sold a smartphone in the US since the very short-lived Oppo N1 CyanogenMod Edition, way back in 2013. 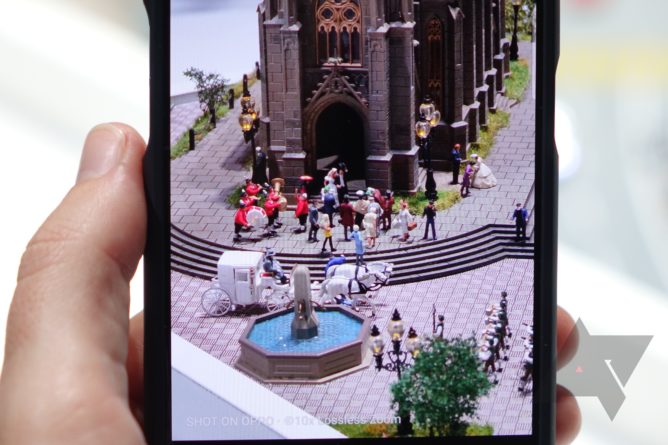