Just earlier today, nature photographer Konsta Punkka published an impressive-looking sample to Instagram that was "captured and edited entirely on a [unnamed] Nokia phone." It's a little speculative, but with our expectations of an MWC announcement for the camera-focused Nokia 9 PureView, it's possible that the photo came from the phone. Previous teasers and leaks of the device have shown off a huge 5-camera layout with Zeiss optics.

The full-resolution image, which was also re-shared on Twitter by HMD Global's chief product officer, Juho Sarvikas, is included just below: 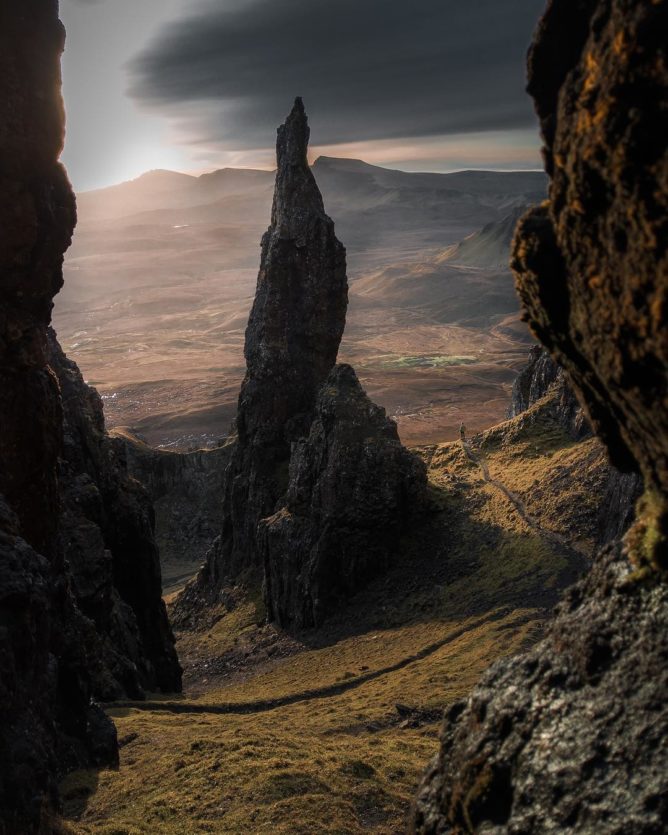 Critical analysis of the photo is going to be at least a little flawed: The artist admits it's been edited, the resolution of the sample provided precludes much pixel peeping, and it's been hit by Instagram's compression. EXIF data has also been stripped, so specs of the camera that took it are unknown.

Still, ignoring the photo's compression, the wide dynamic range and fine detail of the sample are immediately apparent, and the halo effects of the HDR processing probably used to get it aren't bad — though they are just a bit noticeable around the rock framing the edges and the central stone pillar. (Cody maintains that could be compression.) Details in areas of shadow might not be quite as fine as you could snag with a DSLR and a nice lens, but if this is coming from a phone, then it's impressive.

While the dynamic range here looks impressive, some of that contrast could be a bit exaggerated — though if you can pull shadows this far in post without killing black levels, that's still great in my book. Still, take both my analysis and the image itself with a grain of salt, since we can't say how heavy-handed those tweaks could be.

There's also what appears to be some chromatic aberration/color fringing visible in the top left of the photo on the edge of the rock face, which could probably be further corrected with edits.

I wish we could get a look at the original photo prior to Instagram's compression (and the artist's edits) so we can see how it's handling fine details. While this image looks pretty great as a whole, at the native resolution, I can see some compression artifacts in high contrast areas, as well as both the distant and close grass. I'd love to see how it handled those fine, high-contrast textures without the veil of Instagram to ruin it. Some cameras that take good photos when viewed as an overall image (like the OnePlus 6/6T) do so by turning those fine details into mud during processing, which means you basically can't crop without drawing out those flaws.

Whether it's the Nokia N9 PureView that took this photo, some other unreleased phone, or an existing Nokia handset, I'd definitely be curious to hear and see more about it. And according to that tweet, the photographer that took the sample will be on stage this upcoming Sunday at MWC to tell us more.

One day ahead of Nokia's MWC press conference, the company's teasing another photo sample. This one's not quite the epic scene that our last pic was, and instead looks to be highlighting low-light performance. Of course, just how impressive it really is depends a lot on how dim the original scene was. Not knowing more, we'll just have to patiently await tomorrow's announcements. 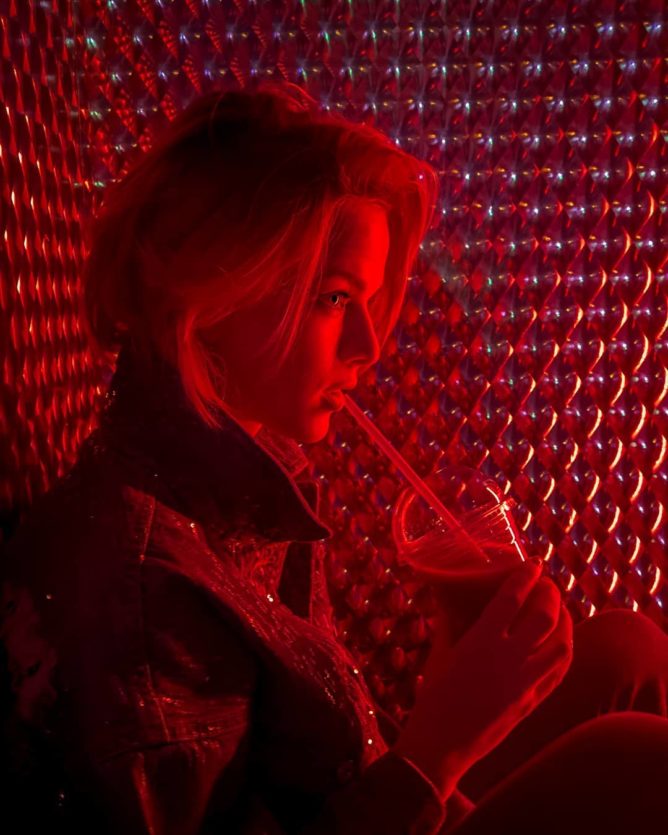