Anyone who's familiar with Samsung phones will know of the company's long-standing fight against third-party developers and their Bixby button-remapping apps. These remapping apps first surfaced shortly after the Galaxy S8 launched, with Samsung quickly taking action to disable them. This back-and-forth continued over the coming months, but it looks like Samsung has finally obliged its Bixby haters by offering a remapping option out of the box with the brand-new Galaxy S10. 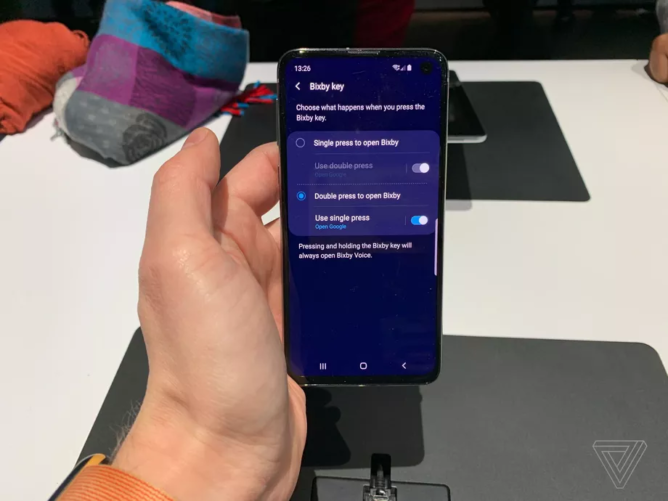 Samsung offers two options under its Bixby key menu: "Single press to open Bixby," and "Double press to open Bixby." Those are pretty straightforward, but it must be noted that whichever option isn't customized will still open Bixby. For instance, if you ask the phone to open the Google app with a single press of the Bixby button, a double press still launches Bixby. Additionally, holding down the Bixby button still triggers Bixby Voice. 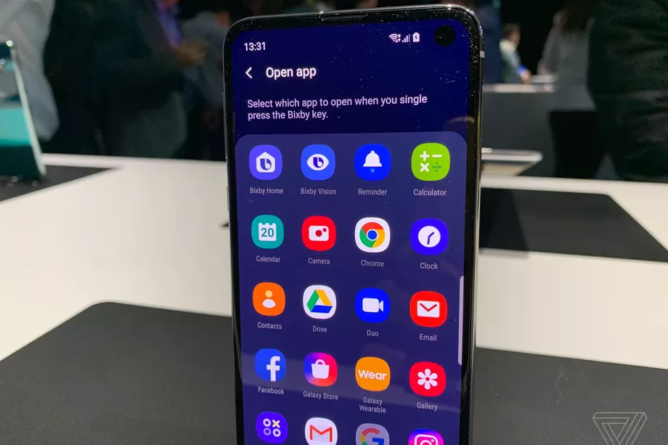 The feature was first discovered by The Verge, although our own David hasn't been able to replicate it on his Galaxy S10+ review unit. We're also not sure if the remapping option will make its way to older phones with the new Pie-based One UI, like the S9 and Note9, but it seems doubtful. Nonetheless, we're glad that Samsung thought to include the option in the first place.

Samsung has published a blog post on the feature, which is officially called Bixby Key Customization. It confirms that the key remapping will be coming to all Samsung phones updated to Pie via a software update — fantastic news for all of you with older Samsung flagships.

The Google Fit website is shutting down in March