Facebook has become embroiled in privacy scandal after privacy scandal. A few weeks ago, the company was found to be paying people to install a 'Facebook Research' app on iOS, which functioned as a VPN with root access to all network traffic. Apple quickly pulled it from the App Store, but the app was based on Facebook's public 'Onavo' VPN app, which the company is now removing from the Google Play Store. 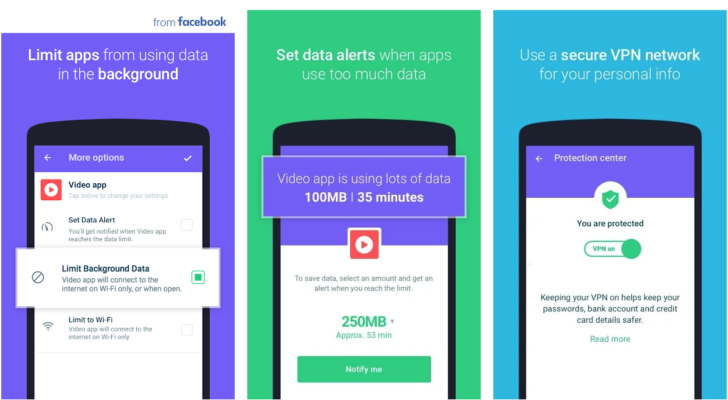 Before it was taken down, the Play Store listing read, "with Protect Free VPN + Data Manager, you can add an extra layer of security and data encryption [and] help secure your personal information when you're on public Wi-Fi." Lower down in the app description, Facebook said the app "may collect your mobile data traffic to help operate the Onavo service and improve Facebook Products."

In a statement to TechCrunch, a Facebook representative said, "Market research helps companies build better products for people. We are shifting our focus to reward-based market research which means we’re going to end the Onavo program."

Facebook purchased Onavo in 2013 for an estimated total of $200 million. The app was already removed from the Apple App Store last year, but it continued to be available on the Play Store.

Ultimate Ears MEGABOOM drops to $105 ($195 off MSRP) on Amazon, certified refurb available for $75

dbrand's new Swarm material is its most textured, tactile, and dynamic yet - get it at 20% off ...