It's been 20 years since Pokémon Snap, the N64 game in which players roamed the Pokémon Island taking pictures of its inhabitants. Two decades later, humans now roam the Earth taking pictures for the Gram. With the similarly-named GO Snapshot feature, a much-requested photo mode for Pokémon GO, Niantic seems to hark back to the past. 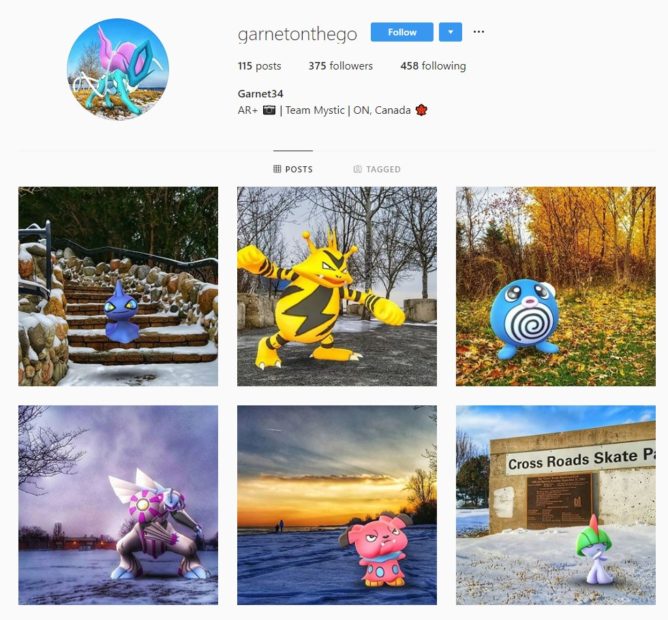 Taking pictures in Pokémon GO's AR mode has been a popular pastime for some fans (see #gosnapshot), and there are even Instagram handles dedicated to this. So far, users have only been able to take these pictures with Pokémon spotted in the wild, which can be restricting. Once GO Snapshot rolls out, you can drop any creature you own into the landscape around you, and swipe around on it to change its angle for the perfect shot.

Pokémon GO has been regularly updated ever since it launched — the Android app received ARCore support, and the app can even track your steps throughout the day. We don't have a timeline yet but GO Snapshot should be out in the coming days.

Well, it took some time, but Niantic finally got around to officially releasing the GO Snapshot feature they announced ten days ago. Why the company didn't just wait to announce the feature until it was actually ready, I do not know, but it's here all the same, so if you'd like to take some pics with your favorite Pokémon, today's the day.

Trainers, #GOsnapshot is now live for level 5 Trainers on Android devices! Level 5 will be the minimum level for Trainers to access this feature. Trainers on other devices, stay tuned! pic.twitter.com/47RVFh4PpD

Google I/O registration opens, apply before February 27th and you might get to spend $1,150 on ...