It's not all that long since I reviewed the Mi 8 (and Mi 8 Pro) — both very good smartphones, by the way — but now Xiaomi has officially announced its successor in China. The Mi 9 features a new 6.39-inch 1080p AMOLED display with a much smaller waterdrop notch and adds an ultra-wide angle lens for triple rear cameras.

The phone has already been teased by Xiaomi's CEO and we've also seen what the new translucent back with fake internals will look like. The Mi 9 comes with the latest silicone in the form of the Qualcomm Snapdragon 855 with Adreno 640 GPU and a new faster NFC chip. It will also be the first phone to sport 20W wireless charging for its 3,300mAh battery. Dual-frequency GPS is once again on board, as well as an in-display fingerprint scanner. 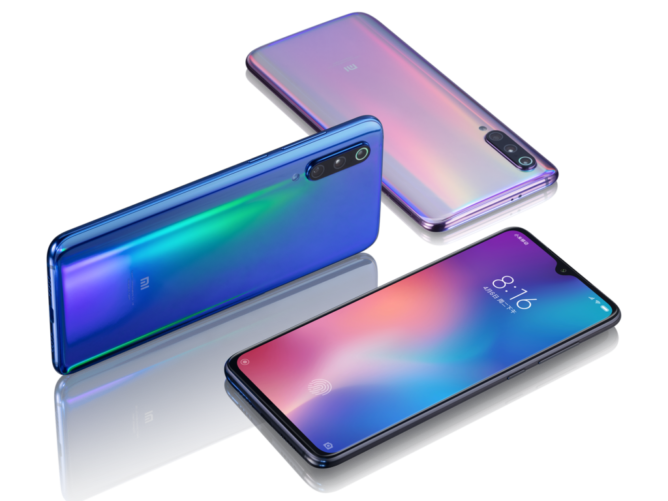 For the main camera, the Mi 9 has the same Sony sensor as the Honor View20, which makes for incredibly capable imaging hardware that should improve on the already impressive Mi 8. There's also a 12MP telephoto lens and 16MP ultra-wide camera as part of the triple camera setup. On the front, you'll see only a single 20MP snapper — there's no IR face unlock this time. There's also no headphone jack. 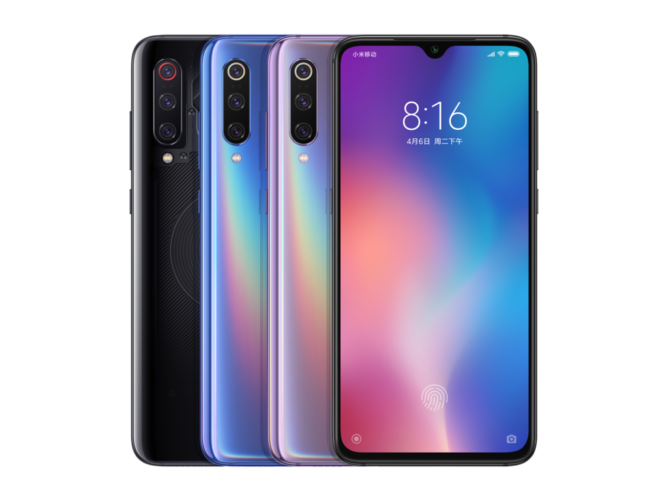 In line with the current trend, the Mi 9 has a shimmering "holographic" rear design that changes as you move it. Then there's the Transparent Edition with its faux internals that looks just as pretty as the last such model. In an act of glorious overkill, it ups the RAM to 12GB (LPDDR4x) and storage to 256GB — the standard edition comes only in 6/128GB and 8/128GB variants. 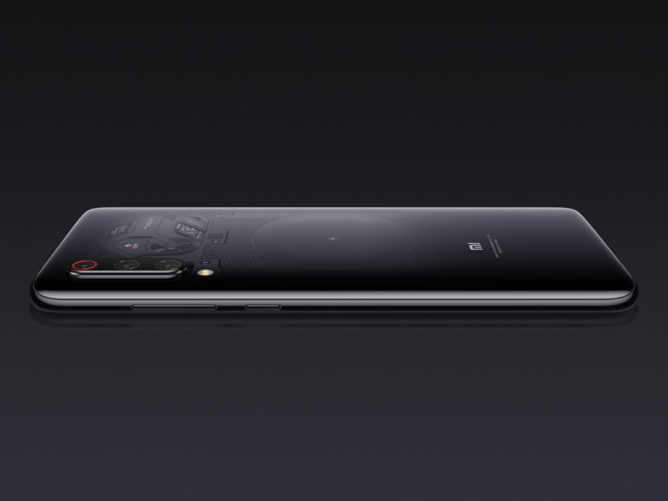 At the same time, Xiaomi is also launching the Mi 9SE, with a smaller 5.99" AMOLED display and Snapdragon 712 processor. It does include the 48MP camera in a similar triple lens setup, however, and looks much the same as its bigger sibling. 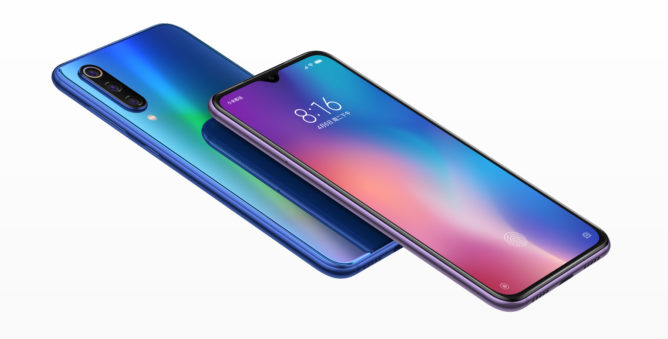 All three phones go on sale in China on February 26 — pricing information is below: