Now that smartphones are becoming a bit more boring each year, many have been looking forward to Samsung's upcoming foldable device. As expected, the company showed off the 'Galaxy Fold' at today's Unpacked event, and even revealed the price — a whopping $1,980.

The Galaxy Fold has two screens: a small 4.6-inch 'cover display' on the front, and a main 7.3-inch screen once opened. The primary OLED screen has a ratio of 4.2:3, and is rated at "hundreds of thousands" of folds before it will wear out. There are two internal batteries, and a total of six cameras. When folded, the phone is fairly thick. 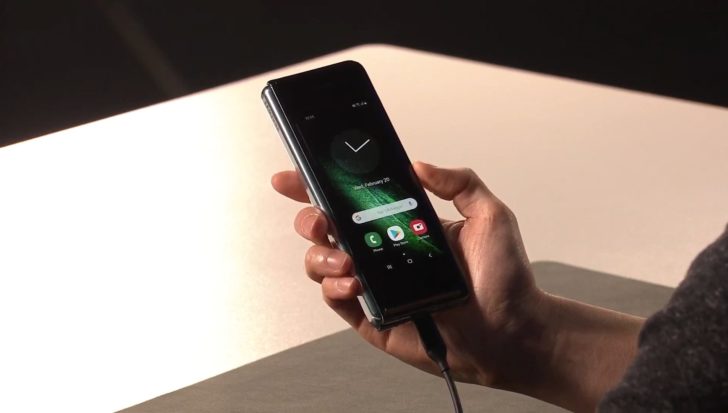 The internal specifications are similar to that of other 2019 flagship phones. There's 12GB of RAM (because why not?), an unnamed 7mm processor, 512GB of internal storage, and a total battery capacity of 4,380mAh. 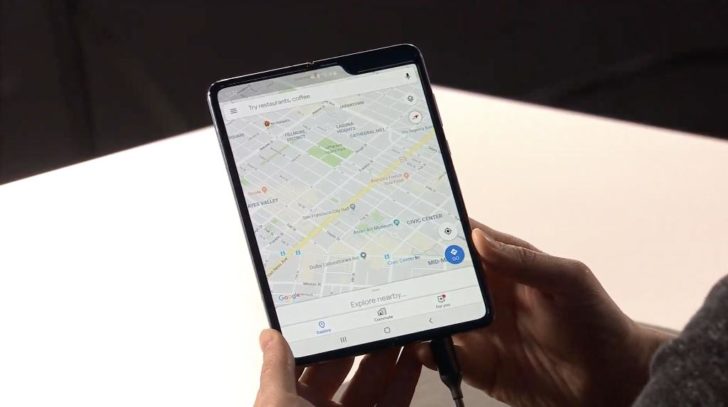 The Galaxy Fold will be sold in both LTE and 5G models, with a starting price of $1,980 (or 2,000 euros). Most people expected Samsung's first foldable phone to be a pricey concept device, but that's... quite a lot. Retail availability starts on April 26th.