The new Zombie: Survive Till Dawn mode in PUBG Mobile is definitely the most significant addition in the recent v0.11.0 update, but that doesn't mean there aren't a few other features worth talking about. Moonlight has been added to the Vikendi map, and there are two new treasure events available for earning RE2 outfits as well as rare player finishes. You can also expect to find the main menu theme and music from RE2, which adds to the spooky atmosphere of this update.

For the full changelog, please read below.

- Added Zombie: Survive Till Dawn, a new event mode that is here for a limited time only. Fight to survive as usual on Erangel, but zombies and bosses from Resident Evil 2 will also spawn on the map! Kill them to get resources and items.
- Added weather: Moonlight to Vikendi.
- Added player Spaces, where player information and Connections are displayed. Select a friend with Synergy 400 or above as Partner to stand by your side in your Space!
- Added Pandemic Treasure event. Get your Resident Evil 2 outfits now!
- Added Anniversary Treasure event. Celebrate the game's anniversary with all kinds of rare finishes!
- Added Resident Evil 2 main menu theme and music.
- Anniversary items are on sale while quantities last!
- Added Anniversary emotes, avatars and frames.
- Sanhok is now available in Arcade - Quick Match.
- Character image and Connections are now visible on profile.
- Added new titles: "#1/100" (permanent) and "Survivor" (time-limited).

Other Improvements
- Some houses in Vikendi have been redesigned.
- SMG and Assault Rifles War Modes now start with double the ammo.
- Past results are now kept up to 1 month. Older data will be cleared.
- Fixed terrain display bugs for budget devices.

As far as gameplay is concerned, each Zombie: Survive Till Dawn match will unfold over the span of three in-game days and two nights, though each match still only lasts the standard thirty minutes. This shifting day and night cycle brings along a bunch of RE2 zombies and bosses that can be very dangerous at night but docile by day, which inevitably complicates things as players try to go about their regular duties. 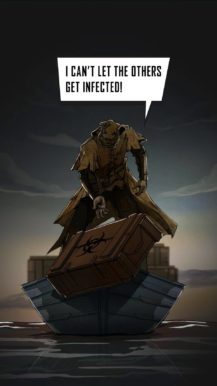 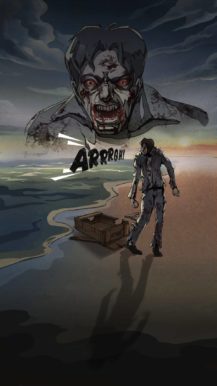 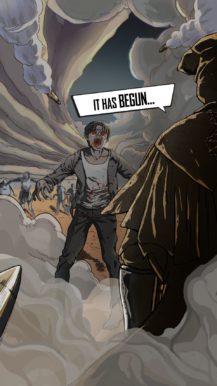 PUBG Mobile may at first seem like an odd match for the Resident Evil franchise, but once you jump into the new Zombie: Survive Till Dawn mode you'll completely forget about the strangeness of the limited crossover and enjoy yourself some good old-fashion zombie shooting action. The update is already live on the Play Store, and it's exclusive to the mobile version of PUBG, so if you'd like to check it out make sure to hit the download button on the widget below.