It's Wednesday afternoon! You know what that means: the week is more than half over, and we've got a fresh crop of deals for you. Proceed with caution — there's a lot in impulse buy territory here, from cheap Chromecasts to smart plugs and phone chargers. There are a couple of bigger discounts, too, like $45 off the best portable projector you can buy. 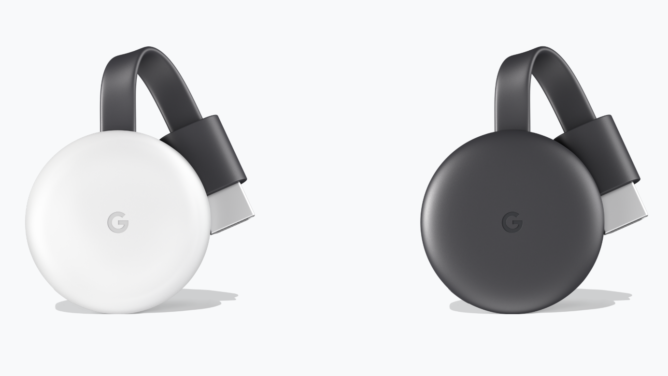 If you've got something with an HDMI port that you want to get online content onto, a Chromecast should be high on your list of potential ways to do it. Buydig's Rakuten storefront is running a promotion that'll knock 20 percent off the cost of either the standard 1080p version (that comes to $28) or the 4K Chromecast Ultra ($55.20). Just enter coupon code SAVE20 at checkout. You do need a Rakuten account, but they're easy to set up and don't cost anything. 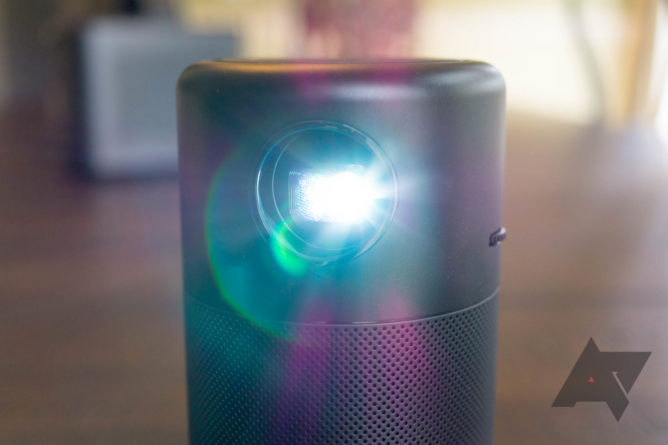 Anker's Nebula Capsule is a great portable projector. It's just about the size of a can of soda, but it can throw a 480p image onto a wall for up to four hours. The device itself runs apps, too, and there's a remote to control it, so you don't have to fiddle with your phone. It's been going for $299 on Amazon since November, but right now, it's $254.99, a savings of $45. A new version is coming in May, but you can bet it won't be this cheap. 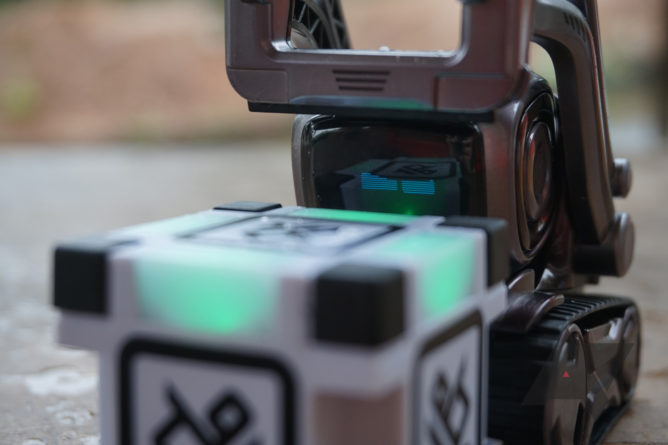 Anki's Cozmo robot is a very cute toy that can play a few games, answer questions, and generally keep you company at your desk. Corbin had fun with it, concluding that it'd make a killer gift for a tech-minded kid. It's pretty pricey for the novelty it is, though — but with a discount, the Cozmo Collector's Edition becomes a lot more appealing. Newegg has the little fella for $139.99 with coupon code NEFPBF23. 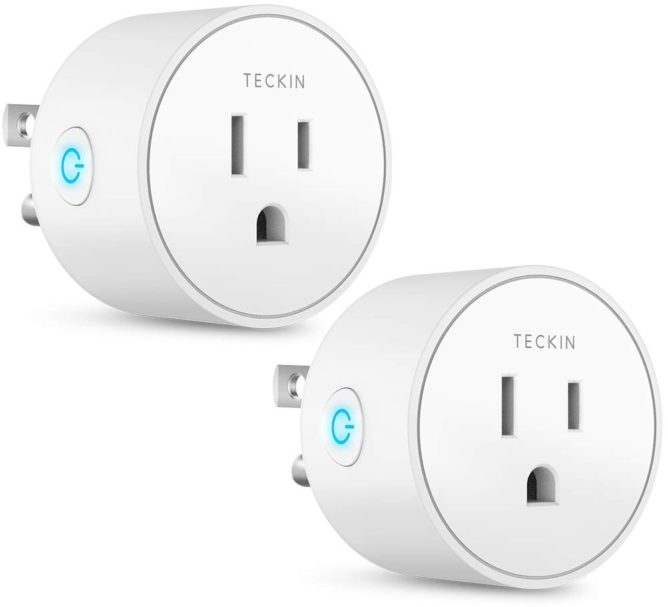 We're big fans of smart plugs here — and we're under the impression you are, too. They're often very affordable, and that's certainly true of these Teckin plugs. They do all the regular smart plug stuff, like scheduling and integrating with voice assistants, and you can get them as little as $7.25 a pop if you buy four using coupon code TD5K3RM5. If you don't need that many, you can grab two for just a little bit more per plug — $15.95 total using code RTI592Q3. 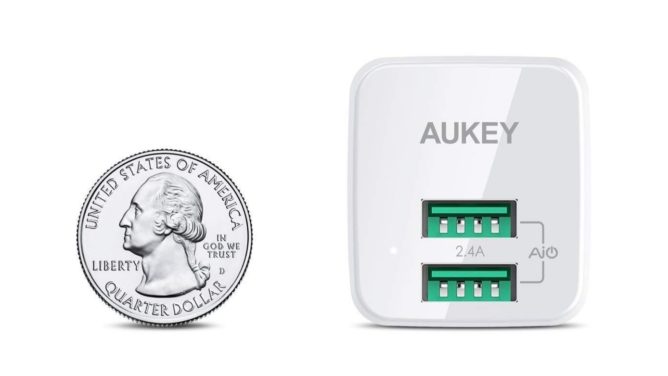 Did you lose your phone charger? You sap. If you need a cheap replacement, check out this dual-port number from Aukey. It won't charge your devices particularly quickly — each port puts out six watts — but it's really small and really cheap at just six bucks with coupon code AUKEYZP2. It's very well reviewed, too, with 69 percent of Amazon reviewers giving it five stars. Grab a couple and stash 'em in your bags, just in case.