As is tradition, the release of a new LG flagship is usually accompanied by budget phones sharing a similar design language. The 'Q' series is made up of mid-range devices, while the 'K' lineup is composed of entry-level phones. LG today announced three new budget models — the Q60, K50, and K40.

Not to be confused with 2017's LG Q6 family, this phone has a 6.3-inch 19:9 'FullVision' display (presumably IPS) and an unspecified "2.0GHz Octa-Core" processor. It looks very similar to renders of the upcoming LG G8, but with a smaller notch and a larger chin.

On the software side, LG didn't mention what version of Android this has, but the phone is equipped with the G7's 'AI Cam' feature. Also, there's a hardware button for opening Google Assistant, which is something I'd definitely like on my phone.

The K50 is a tier below the Q60. It's nearly identical to the Q60, but with only two rear cameras, half the storage, and a slightly taller display (19.5:9 vs 19:9). You still get the AI camera feature, dedicated Assistant button, and all the other goodies from the Q60. 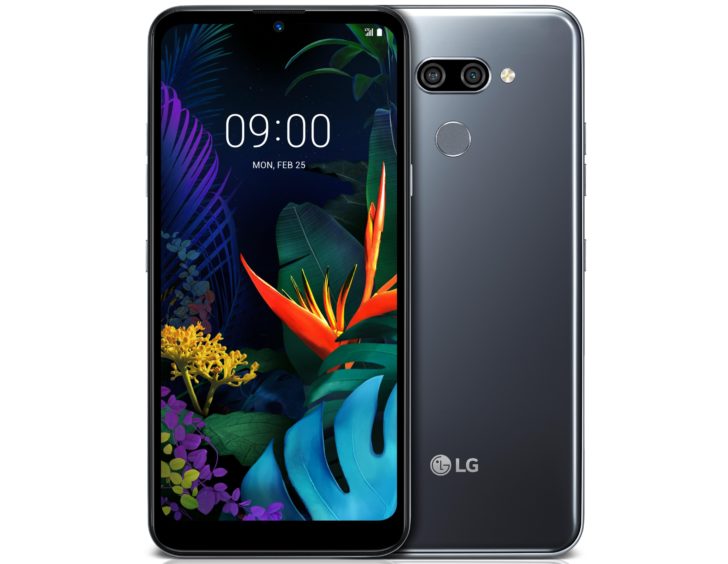 At the bottom of the barrel is the LG K40. It has a smaller 5.7-inch 18:9 screen (with no notch), less memory, only one rear camera, and a smaller battery. There's still an Assistant button, though. 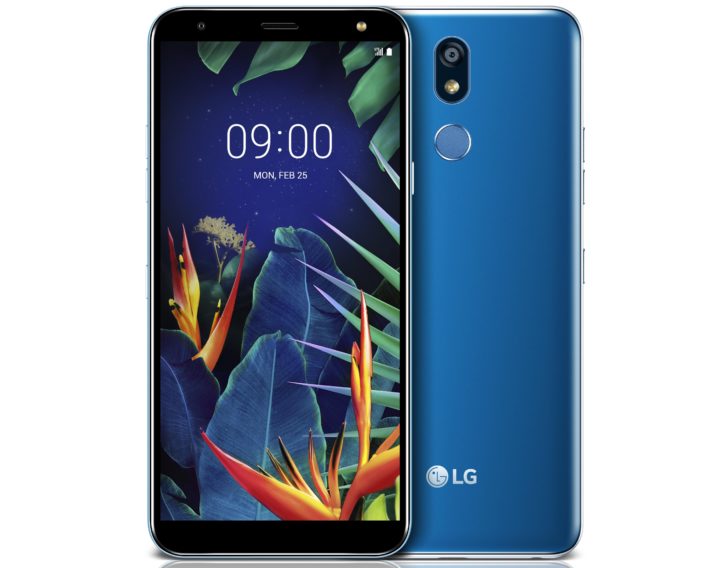 LG hasn't revealed what any of these phones will cost, or in what markets they will be sold. More details will be announced at next week's Mobile World Congress in Barcelona.

With these new mid-range beauties, LG is offering large, high-quality displays and AI-powered functionality to consumers who traditionally had to settle for less. Each device features LG’s HD+ FullVision displays – 6.26-inch for the LG Q60 and LG K50 and 5.7-inch in the LG K40. The front-facing camera in the LG Q60 and LG K50 is located in a water drop cutout to make maximum use of the FullVision display for comfortable viewing, playing and communicating while slim bezels make all three phones comfortable to hold and use one-handed.

To maximize everyday usability of the Q and K series, LG engineers focused on maximizing the two basics features that today’s smartphone customers covet the most: battery life and camera performance.

In addition to its impressive 13MP front camera, the LG Q60 sports three rear cameras: 16MP with Phase Detection Auto Focus (PDAF), 5MP with Super Wide Angle and a 2MP shooter with Depth Sensor that captures a sharp image of the subject while leaving the background blurred. With four unique lenses at their disposal, Q60 owners can take perfect shots every time, no matter how challenging the subject or the environment.

Both the LG Q60 and LG K50 are powered by a 3,500mAh battery for longer sessions of news reading, gaming or content streaming. At 3,000mAh, the battery in the smaller LG K40 is more than robust enough to provide a full day of use between charges.

Visitors to LG’s booth at MWC from February 25-28 can experience the new Q and K series smartphones along with other exciting mobile innovations for themselves.