Welcome to the latest entry in our Bonus Round series, wherein we tell you all about the new Android games of the day that we couldn't get to during our regular news rounds. Consider this a quick update for the dedicated gamers who can't wait for our weekly roundups, and don't want to wade through a whole day's worth of news just to get their pixelated fix. Today we've got a delightful 2D Metroidvania title, a unique chatroom adventure game, a gorgeous puzzle game that the entire family can enjoy, a unique sensory deprivation game, a casual arcade game where you get to put your wrestling skills to the test, and a new pinball collection game from Zen Studios. Without further ado:

JackQuest: The Tale of the Sword

JackQuest: The Tale of the Sword is a 2D pixel-based puzzle-platformer, better known as a Metroidvania. You'll spend your time exploring caverns for the love of your kidnapped companion. It's up to you to solve puzzles, earn upgrades, and collect power-ups so that you can finally take on the evil orc Korg who has taken your love from your life. STAY is an adventure game with multiple endings, but unlike many of the titles in this genre STAY runs in real-time. The story offers something that's rather offbeat. By taking part in an online discussion, you'll fill the role of a lifeline for a stranger locked in a room with a computer. Your choices of conversation in this chatroom will shape the escape efforts of this trapped person, so if you choose to put your phone down in the middle of the game, time will pass, and things may not go so well for your trapped associate. Noumenon Games' original puzzle game Snakebird has done very well for itself, so it makes sense that the dev would release another title in the series. Snakebird Primer offers puzzles that are a little easier than the original game, which means the entire family can get in on this release. But if you're looking for the same challenge as the original, don't worry, this release also contains a bunch of puzzles for seasoned players. SenSense is an ingenious puzzle game that taps into sensory deprivation as a core mechanic. The theme revolves around the famous three wise monkeys pictorial that embodies the principle of see no evil, hear no evil, and speak no evil. SenSense requires three local players to get a game going. Each player will have all but one sense-deprived, and it will take the cooperation of all three players to coordinate their clues so that all senses are accounted for. While this means you can't play the game by yourself, the uniqueness of the title surely makes up for such a small caveat. Matman is obviously a game created just for me. After all, my name is Matt. All kidding aside, this is a game themed around the sport of wrestling, though really your character just kind of stands in one place as you tap on the screen to punch any enemies within arm's reach. It's a simple setup, but it works well for what it is, so if you're in the mood to play a casual arcade game, you should give Matman a look. 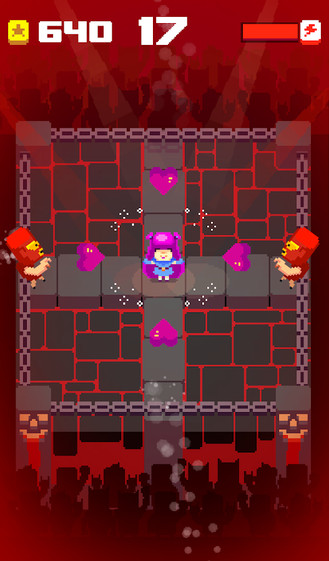 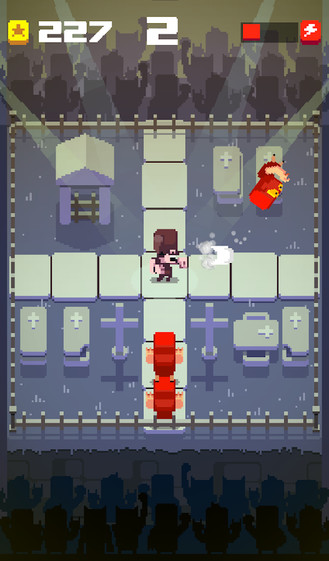 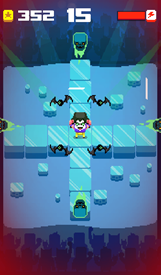 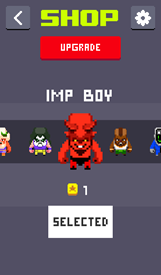 At this point, I'm sure most people are familiar with Zen Studios and the quality pinball games it pumps out. Williams Pinball is a new stand-alone title from the developer that focuses on the classic pinball tables created by the Williams Manufacturing Company. So if you've been searching for a way to play Fish Tales, Medieval Madness, Attack from Mars, Junk Yard, The Party Zone, Black Rose, and The Getaway High Speed II, then look no further than this release. 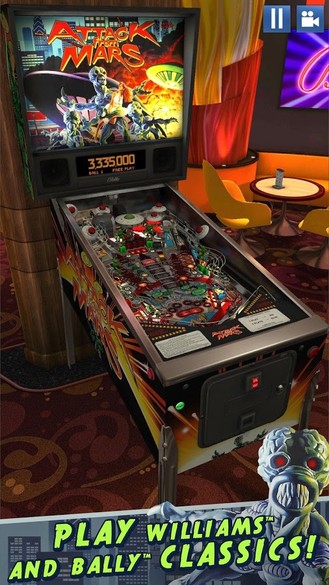 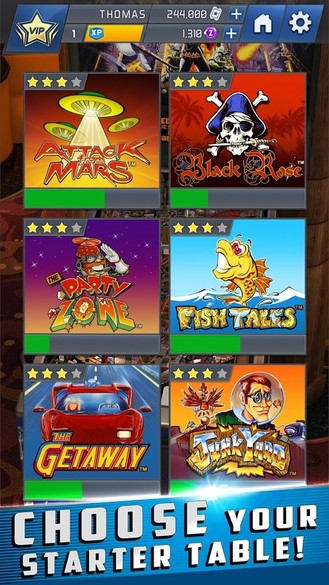 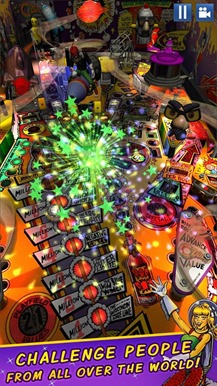 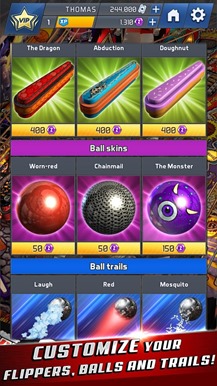 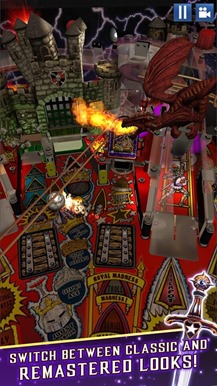 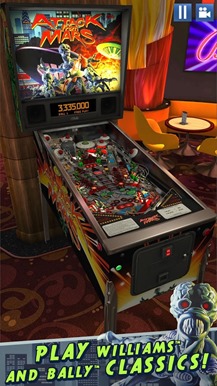 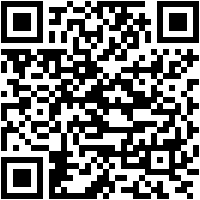