Season one episode five of Red bull's Levels allows an art director and project lead from ustwo to talk about two new upcoming games from the renowned studio. It would appear that one of these new titles will be designed to bring mobile gaming to the "next level" by focusing on narrative and interpersonal relationships, and the second game is inspired by real life to better connect with players and create an experience that feels true. 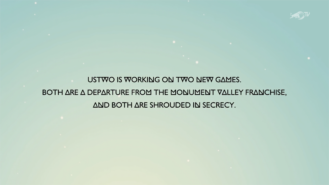 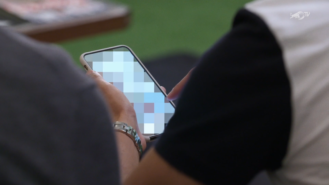 A few designs and sketches for one of the upcoming games are revealed in the video, though these are very early mockups that may never see the light of day outside of this video.

Red Bull's new video series offers interesting insights into the world of indie gaming, and today's episode brings some monumental mobile gaming news with the announcement of not one but two new games in the works by ustwo. My hope is that the studio is working on both the iOS and Android versions at the same time so we see simultaneous releases on both platforms, because nothing ruins hype more than waiting multiple months to play something that's been out on iOS for ages.