Let's take a look at the changelog:

The ~300MB update takes a while to transfer over to the watch so be sure to set aside some time. The addition of a Theater mode is a welcome one, and being able to use other features during a call is super useful. Users of the non-LTE Gear S3 who got the update a few weeks ago also have mentioned the animations appear smoother. 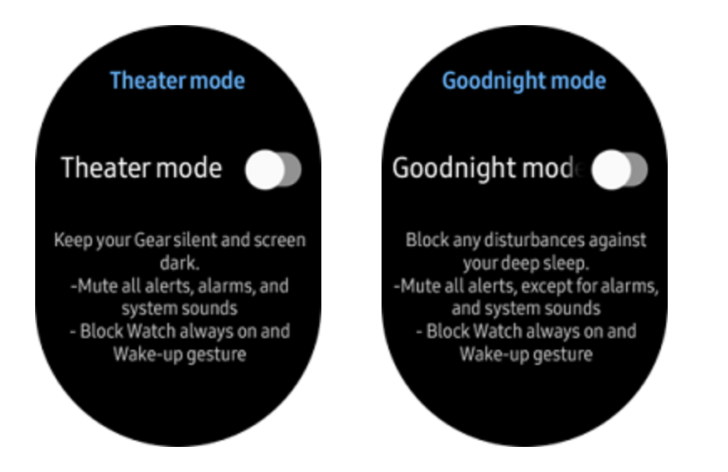 If you haven't received an update notification yet, be sure to check in the Galaxy Wear app manually. What do you think of the new update?


According to Tizen Help, owners of the AT&T Gear S3 Classic and Frontier are starting to see the Tizen 4.0 update, as well. Thanks to reader Madhav for the heads up.