Starting with the Galaxy S8, Samsung has released bezel-less flagships and publicly mocked its rivals’ "notches." However, the company announced three new screen layouts back in November, which led us to expect a hole-punched panel on the S10. This was confirmed by a first leak on which we saw an Infinity-O cutout at the top and a very thin speaker, hinting that Samsung isn't going for in-screen audio this year. 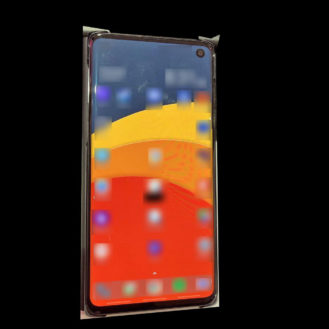 The official FCC listings have confirmed the new Galaxies will support WiFi 6, Bluetooth LE, NFC, MST, and reverse wireless charging, so you can use your phone to power other devices. Also, more recent images revealed there would be at least three versions of the handset, which all get to keep their headphone jack, IP68 water resistance rating, and Bixby button — yes, Samsung is balancing some positive elements with an annoying addition. Just like the manufacturer's latest flagships, the S10 should feature a USB-C port, a heart rate monitor, the new One UI interface, as well as AKG earbuds and a fast charger in the box. Lastly, the S10 family should be powered by the Snapdragon 855 processor in the US, while the version for the rest of the world will run on the new Exynos 9820.

The press renders have disclosed several details about the S10's design and functionalities: The smartphone will integrate the fingerprint scanner under its curved-edged screen, have a single hole in the upper-right corner, and three back cameras. As for the colors, it's expected to ship in Prism Black, White, and Green. 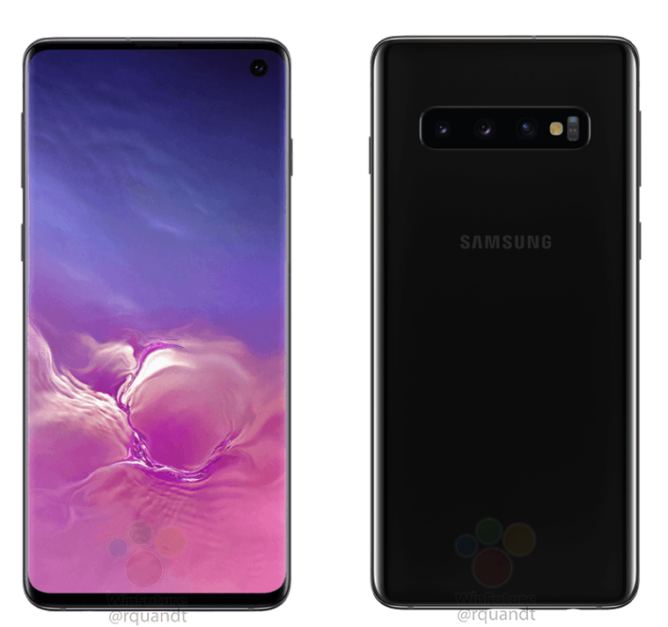 The below specs are based on previous rumors, tweets from Max Weinbach from XDA and @UniverseIce, and a leaked specs sheet shared by GSMArena. Although the details haven't all been exactly the same in each one, most of them converge around similar specs that make sense in light of each other. The only discrepancy is that the S10 was initially rumored to have a dual rear camera, while the latest information indicates it should have three, so we've updated the below table to reflect this change.

As usual, the "Plus" version is basically a bigger and beefier variant of the regular flagship, and this year is no exception: The S10+ will be almost identical to the S10, only with a bigger screen and larger memory. It will, however, have a broader puncture in its display, which could house a wide-angle shooter or a time of flight sensor. 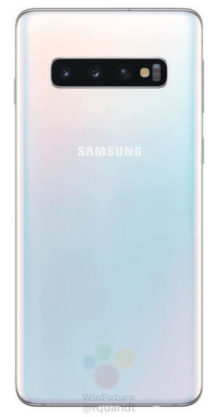 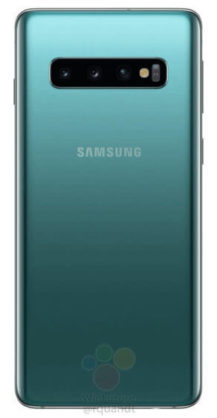 There have been rumors around a more powerful S10+, which could be a 5G variant, as well as a Ceramic luxury edition of the device. Although we're unsure about the particulars, we know Samsung is planning a special version of the S10+. The latter should have 5G connectivity, more memory and storage, and could even have a slightly larger display. I advise you to consider the supposedly bigger panel with caution, as the Ceramic model below looks to be the same size as the "Prism" device. 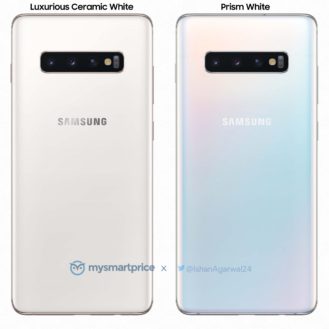 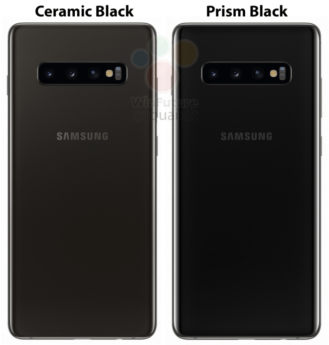 Lastly, the Korean company will unveil a cheaper and less capable handset for smaller budgets, the Galaxy S10e. This phone will also have a punch-hole panel, but unlike its siblings', it will be flat and surrounded by thicker bezels. Also, the fingerprint scanner has moved to the side instead of being under the screen, which may not necessarily be regrettable, as I personally use the one on my S9 all the time to display my notifications. We're not sure if the S10e will be powered by the same processor as the main models, but we're hoping Samsung keeps a powerful SoC even for its least expensive flagship. 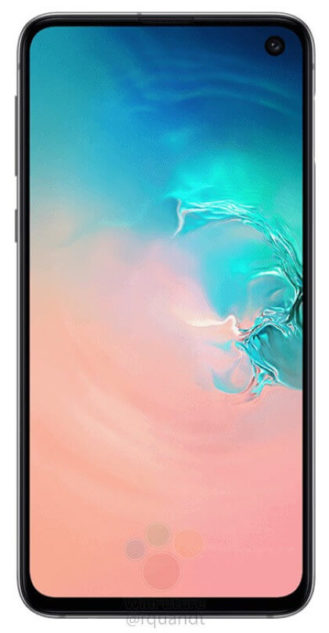 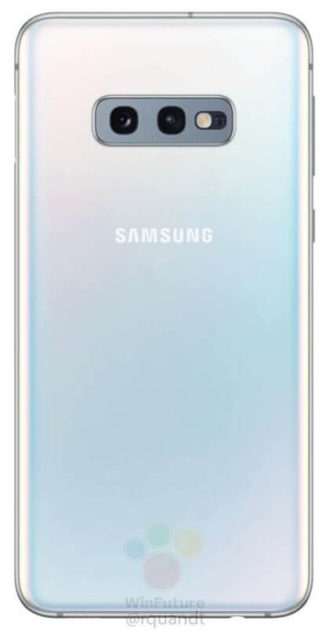 Unless you've been hibernating for the past two months, you're well aware these devices will be announced on February 20. If you can't wait to get your hands on a new Galaxy and live in the US, it's already possible to reserve yours on Samsung's site. Otherwise, pre-orders should go live the day after the announcement, with deliveries starting March 8. There's little left to know about these phones, but we're still curious to see whether the manufacturer will also unveil a folding phone next week. The wait is almost over.

Samsung will open three new Experience Stores in the US