It's understandable for mobile tech enthusiasts to be suffering from a bit of an attention-span issue right now. After all, we're just a little over a week away from the start of Mobile World Congress 2019, one of the biggest new-product expos of the year. With all those fresh hot devices waiting in the wings, how are we to focus on anything else? Somehow, though, we're managing to keep at least some attention on the present, and over the past week we've covered a lot of tempting deals — here are some of the best that are still active: 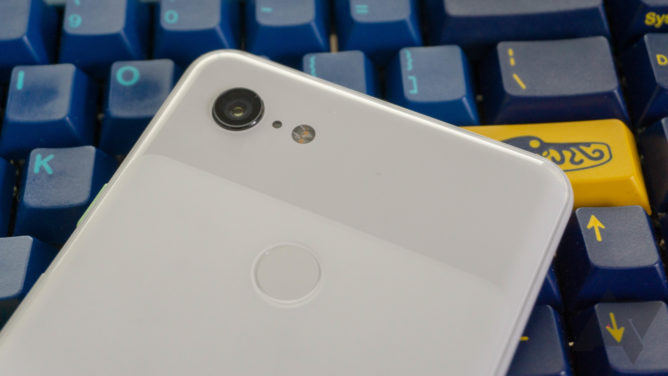 While there's not going to be any shortage of new phones at MWC, Pixel phones stand on their own, and even the flashiest new hardware can't compete with their ability to pick up new Android features first. That's going to keep this duo appealing all year long, and this past week we saw the return of an attractive $150-off offer, now for users buying the handsets for use with Google Fi.

Sure, the Moto X4 is well over a year old at this point, and even the G6 is being replaced by new G7 models, but Lenovo makes a solid handset, and with deep discounts hitting these already budget-friendly phones, there are still some good reasons to consider picking either of these options up. You've got a few options for how you might buy these phones, depending on your choice of carrier, preference in storage options, or whether or not you're a Prime member, but any way you slice it, now's a good time to save on either the Moto G6 or the Moto X4. 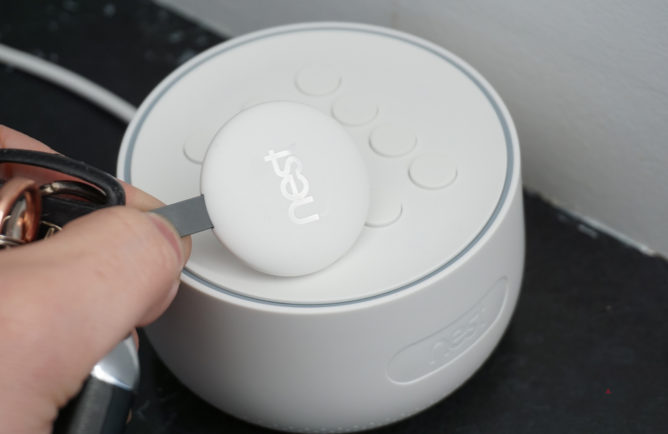 Having a house full of the latest gadgets is great, but what good does all that tech do you if someone pops a window and walks right out with it? Nest Secure offers an all-in-one system for keeping your domicile locked down tight. Not only can you save big on a starter kit right now, going for just $280, but you can also score some savings on additional Nest Detect sensors, keeping a watchful eye on all your doors and windows.

OK, not ready to make the full investment on a full smart-home security system? We're cool with baby steps, too. You can get started by just equipping one door with some connected-tech magic, transforming an existing deadbolt into one that uses your phone as your key and can automatically unlock as you approach. 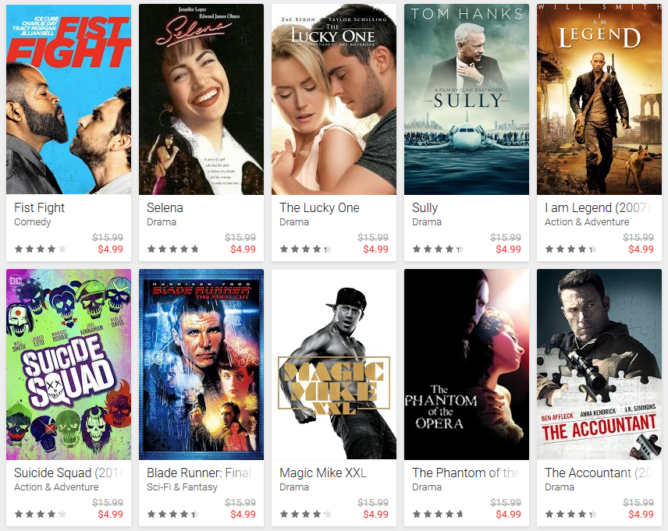 Picked up a new 4K television over the holidays and are itching for more super-high-res content to show what it can do? Google Play Movies has slashed prices on a number of films, some as low as $5. That means that instead of renting a 4K copy of Suicide Squad for $4, you can have it to own for just a dollar more. Sure, it won't be any better on the second viewing, or even the third, but somewhere around the sixteenth you'll start to lose feeling in your limbs, colors won't make sense anymore, and the film just might start to become the best you've ever seen as you begin your no-longer-so-slow descent into madness.