Basically every flagship these days uses an 18:9 display, with some companies even opting for slightly taller 18.5:9 and 19:9 ratios. Apple's iPhone X even has a 19.5:9 display. But Sony decided that none of that was enough, opting for a super tall 21:9 ratio on the Xperia XA3 according to these leaked press renders. 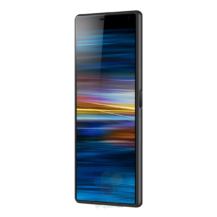 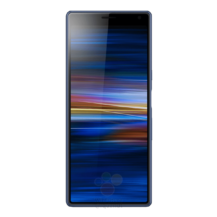 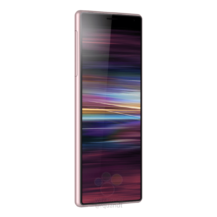 Unlike many other phones, the XA3 has neither a notch nor a hole-punch; it simply has a standard bezel up top. Some of you may be happy about this, but the XA3 is one of the few phones that a notch/hole-punch makes sense for. The combination of the 21:9 aspect ratio and pretty substantial top bezel make this a seriously tall phone. WinFuture is predicting a display resolution of 2560x1080 and a display size of 5.9". 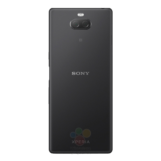 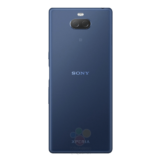 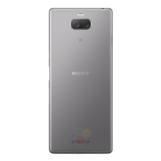 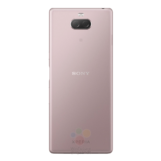 Out back, there's a dual rear camera module with dual LED flash. The cameras are rumored to come in at 23MP and 8MP, though nothing is concrete. The bottom contains a USB Type-C port and two speaker openings. The fingerprint sensor appears to be side-mounted in between the power and volume buttons.

As for other specs, we've heard that the Xperia XA3 will have a Snapdragon 660, 4GB of RAM, 64GB of internal storage, and a 3,500mAh battery. The phone will likely debut alongside the XA3 Ultra and XZ4 at MWC in a few weeks.

Sony Xperia XA3 is now the Xperia 10, images of Plus variant also leaked 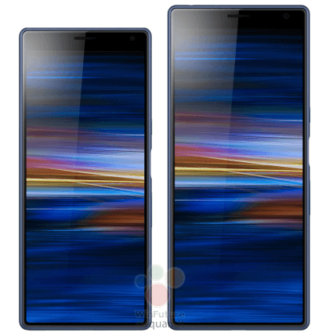 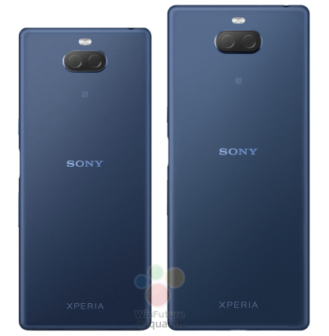 It looks like the mid-range Sony phone we're expecting to see at MWC in Barcelona later this month could be renamed the Xperia 10, according to Ishan Agarwal. And thanks to Roland Quandt from WinFuture, we also have some new renders of the phone and its larger sibling, the Xperia 10 Plus.

EXCLUSIVE! Sony has changed the the name of Xperia XA3 and XA3 Plus to Xperia 10 and 10 Plus! So the renders leaked @rquandt are of the new series called Xperia 10! It makes sense that the series has been changed because the design is pretty different. You like it? #Xperia10 pic.twitter.com/ZdtGc5J2VQ

Apart from the difference in size, the two phones look practically identical. The Xperia 10 Plus, which you can see in the gallery below, is said to have a 6.5" display with the same 21:9 aspect ratio as the smaller model. Tip: YouTube shows which videos have subtitles when you mute your phone