The full report is pretty long and worth a read if you're big into Google's first party hardware efforts, but the relevant bits discussing previously unknown hardware are just below:

"One person with direct knowledge of the matter told Nikkei that Google plans to release a new security camera later this year after it integrated the team from Nest Labs... The company will also roll out an updated version of its signature smart speaker Google Home this year, as well as a new smartwatch to compete with the Apple Watch, the person familiar with the plan said."

New smart speakers and security cameras aren't especially surprising. With Nest merged into Google proper any new hardware out of that department would be courtesy of Google at some level, and Nest releases new cams all the time. It's possible this could be accompanied with a rebranding effort making it more overtly Googly (i.e., "Nest by Google," etc.) but that wouldn't have to be the case for the report to be correct. It's also been a while since the original Google Home was released, and Nikkei pegs it as getting an improved refresh — though I'd still love to see a water-resistant unit for the bathroom.

The biggest surprise, though, comes from the expectation of "wearables," and note the plural. While we've figured Google had some first-party smartwatch in the works since a job listing went up last week, Nikkei's report seems to indicate there's more than one on the way, or at least being worked on. 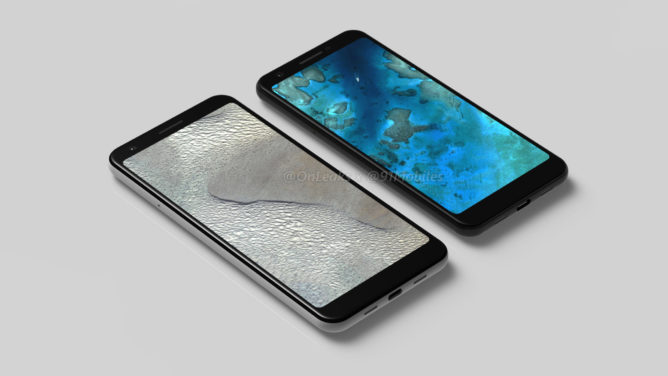 The Pixel "Lite," if it ends up with that name, has leaked like a sieve.

In addition to the frequently leaked, euphemistically "non-premium" Pixel Lite, Nikkei also says Google is planning another higher-end Pixel for this year. (Shocker.)

Other industry-specific details in the report are also interesting. Apparently, plenty of companies involved in manufacturing hardware for Apple are looking to pick up contracts with Google as Apple's sales have begun to slow, and existing manufacturers are ramping up production. Google is also eyeing moving more manufacturing away from China as a result of the current US trade conflict, with locations like Vietnam and Taiwan being eyed by partner manufacturers.

It sounds like this year's I/O and Made by Google events could deliver a few more gadgets than we anticipated.

Google to bring free Wi-Fi hotspots to the Philippines