Google Station is a program in developing countries, where local partners and Google tie up to bring free Wi-Fi to high traffic locations like railway and bus stations. Piloted in India in 2016, the program then expanded to Indonesia, Mexico, Nigeria, and Thailand, even rolling out to college campuses and hospitals. It's now coming to a sixth location: the Philippines. 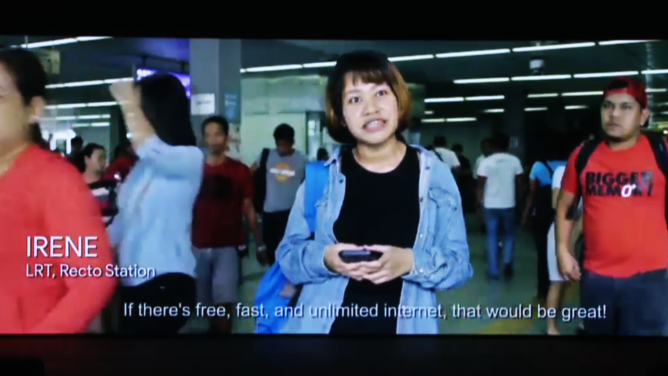 At the ongoing "Google for Philippines" conference, Mahesh Bhalerao, the global director for Google's Next Billion Users initiative (through which the company launches programs to improve connectivity in less-developed-countries), spoke about Google Station's success, and detailed plans for the Philippines rollout: 50 hotspots by the end of February, with more being added over the course of 2019.

Google has partnered with PDLT and Smart for infrastructure and even announced Unilever as their first ad partner — because of course there'll be ads. Users will get 30-minute sessions of free internet, after which they'll have to sign in again. Seems like a win-win for everyone.