Welcome to the latest entry in our Bonus Round series, wherein we tell you all about the new Android games of the day that we couldn't get to during our regular news rounds. Consider this a quick update for the dedicated gamers who can't wait for our weekly roundups, and don't want to wade through a whole day's worth of news just to get their pixelated fix. Today we've got a premium learning game that mixes math with RPG mechanics, a business simulation that revolves around designing and selling a successful smartphone, a Zelda-like RPG that stars a dog searching for its owner, a pixel-based arcade game with simple tap controls, a casual package delivery game, and a highly-polished digital adaptation of the Evolution board game. Without further ado:

Arithmagic is a premium learning game for children ages ten and up that contains RPG gameplay that revolves around solving math problems. There are four main characters to choose from that are useful for battling all sorts of enemies by quickly chaining math operations together. You can expect to fight through ten different enemy types, and there are over seventy levels to explore before the journey ends. It's also worth noting that this is a premium release, which means you won't have to worry about your kids making unintended purchases or clicking on disruptive ads as they are playing through an educational game. 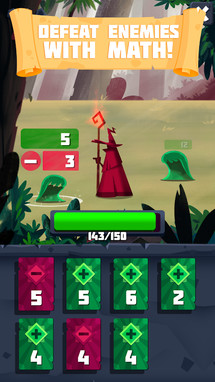 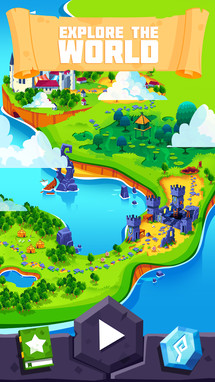 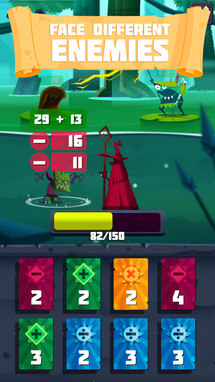 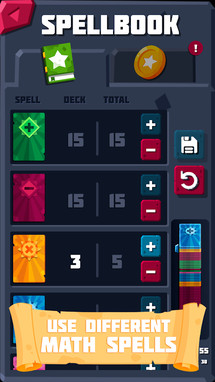 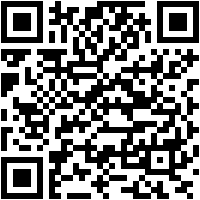 Tycoon games are all the rage on mobile, probably because of their simple controls and easily rendered menu-based graphics. Smartphone Tycoon is the latest title on the Play Store that follows along with this tycoon game trend. It'll be your job to create a successful smartphone company of your very own. So if you'd like to see if you have what it takes to design and release a quality smartphone, then this is the game for you. Doggo Dungeon is a quirky level-based action RPG that stars a cute dog searching for its owner. While the game looks a lot like a mobile roguelike, it actually plays more like a Zelda title. You'll spend your time solving plenty of different puzzles and fighting through hordes of monsters so that you can make it through the game's twenty or so levels to finally save your human companion. 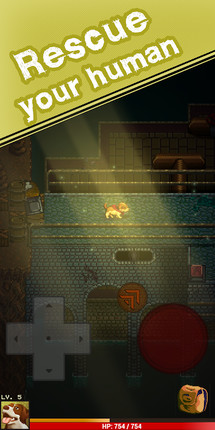 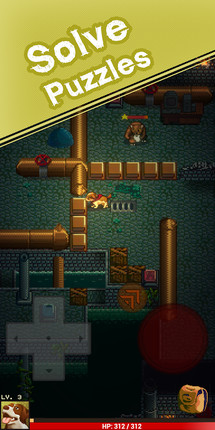 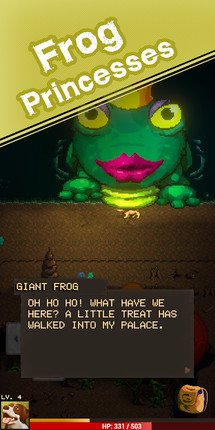 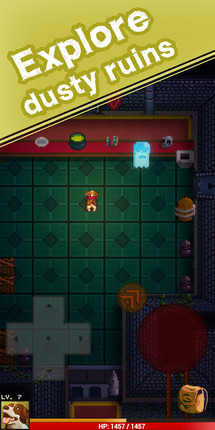 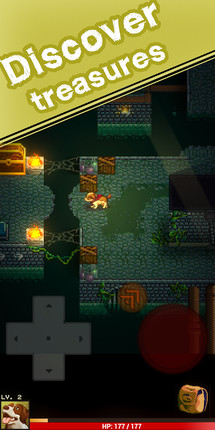 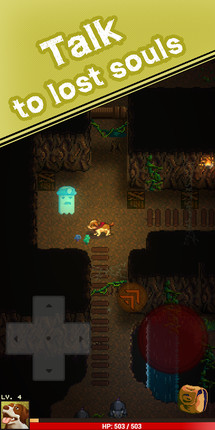 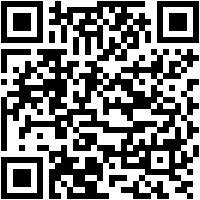 Boost Buddies is an adorable pixel-based arcade game with simple tap controls. By tapping your finger on the screen, the main character will boost itself vertically. The faster you tap, the quicker this character will move up the screen. You do this to avoid the ever-encroaching lava at the bottom of the stage, and if you can't move this character up the screen quickly enough while dodging obstacles and enemies, then death by lava will be the outcome. 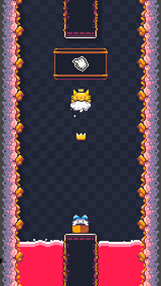 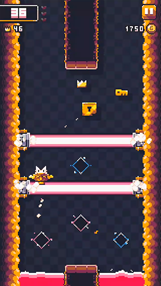 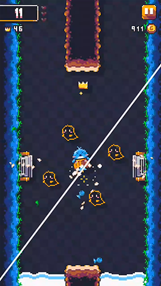 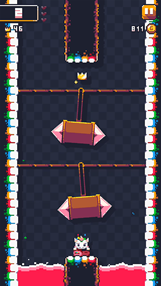 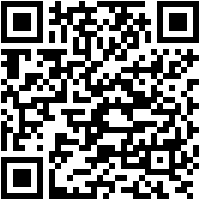 Picky Package is a casual arcade game that's all about picking up and delivering packages. All you have to do is tap on the screen to get going, and if you need to change direction because of an obstacle, just tap on the screen again and you'll turn around. The goal is to reach the highest score possible by delivering as many packages as you can without dying. 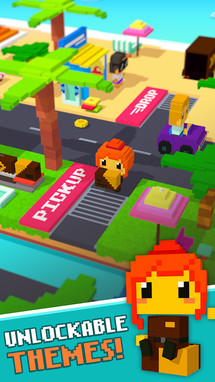 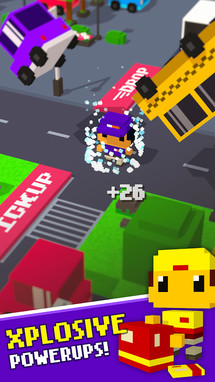 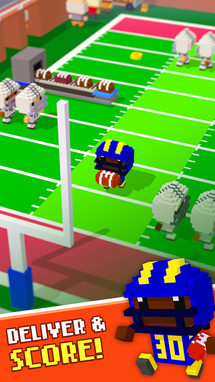 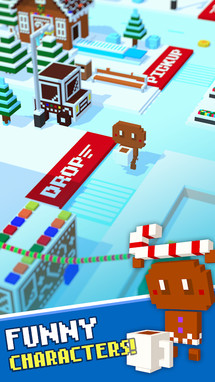 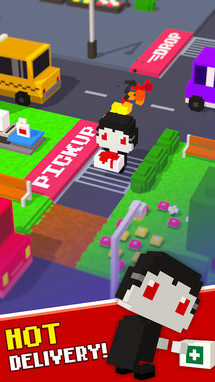 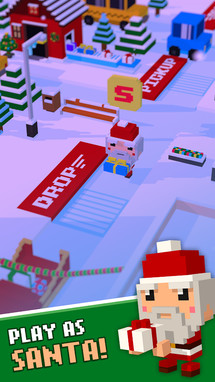 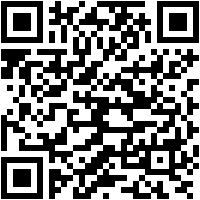 Evolution : The Video Game is a digital adaptation of North Star Games' physical Evolution board game. It's a highly-polished release that offers the same addictive strategic gameplay as the original, and the added benefit of being able to play with your friends over an online connection makes it all the more accessible. 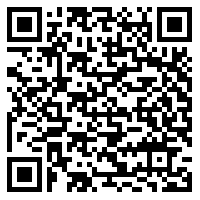 Google to bring free Wi-Fi hotspots to the Philippines