WhatsApp has received a new update to its beta app that freshens up the Settings section with a more modern look. Gone are the line separators between most elements, and the mixture of bold green and grey icons. Instead, new green pastel icons take their place. But the most important change affects the data usage screen, which is now a lot more readable.

The main settings screen gives you a preview of what the update is all about. New icons, sub-sections below each item, and a bit of reorganization. 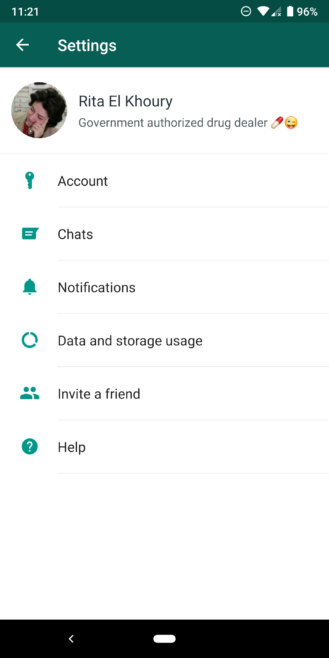 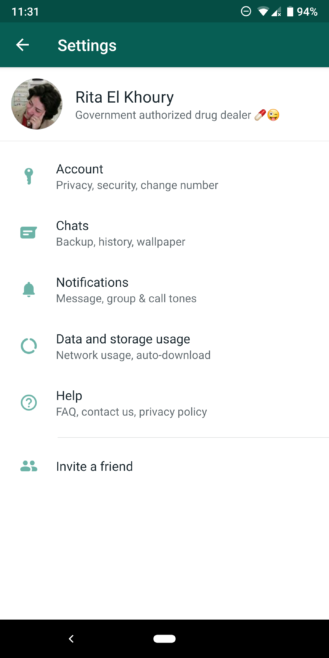 The rest of the settings follow the same pattern. No more separator lines, no more checkboxes, and no more grey cards to detail some settings. 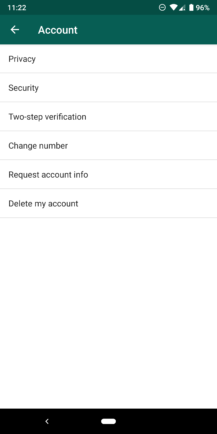 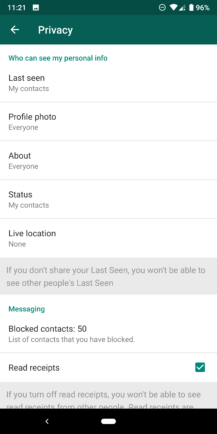 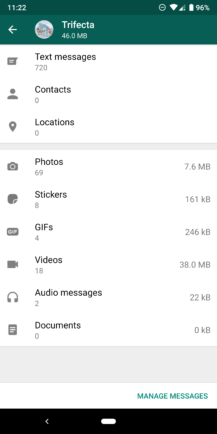 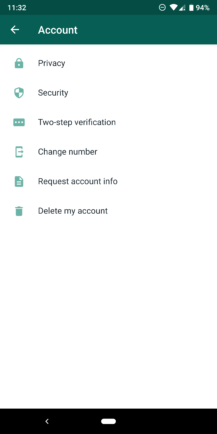 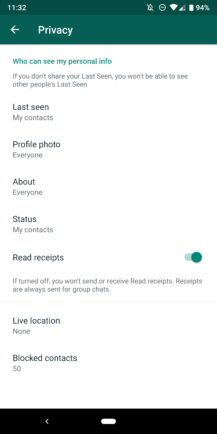 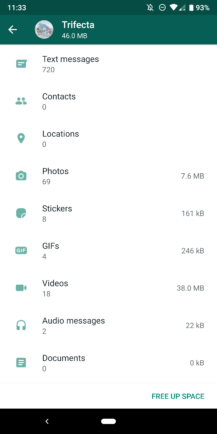 The most important change, however, affects the data and storage usage screens — specifically the former. You can now see both stats right below their section title, allowing you to quickly judge how much WhatsApp has taken out of your phone's storage or your bandwidth. 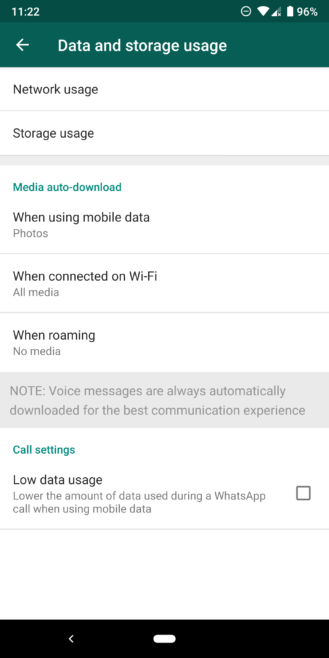 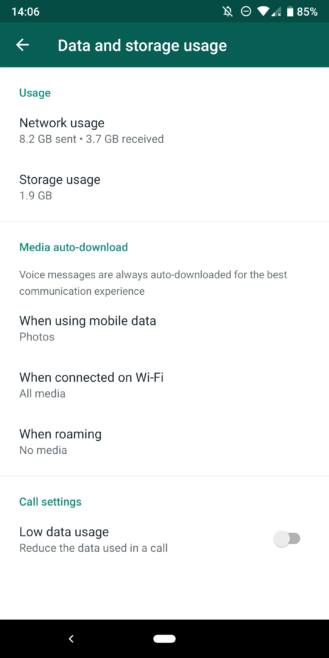 But more importantly, the network usage screen has been reorganized completely. It used to be a list of bytes and titles that were impossible to parse, and now that's been replaced with easily readable graphs for six types of data: calls, media, Google Drive backups, messages, statuses, and roaming. At a glance, I can tell that Google Drive is the biggest perpetrator on my end, and that statuses, which I never use, have consumed 1.2GB while being downloaded. Yikes. 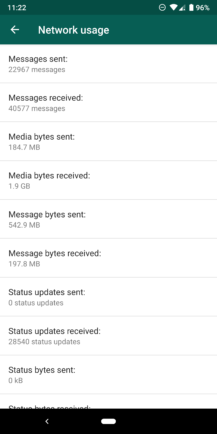 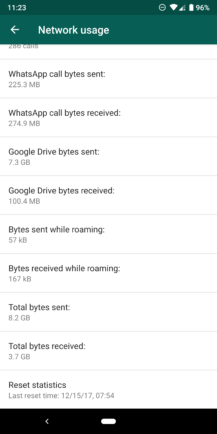 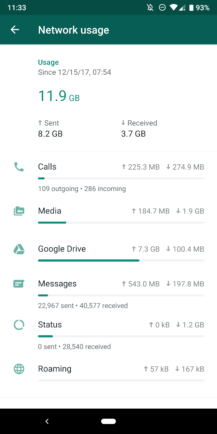 This marks the first major revamp of WhatsApp's settings since March of 2016. There aren't any new additions that we could spot now, but we know WhatsApp is working on a few features down the road, including fingerprint authentication, sticker integration from third-party keyboards, and more.

The changes are live in WhatsApp Beta 2.19.45, which you can grab from the Play Store or from APK Mirror. It will hit the stable release of WhatsApp once that reaches a version above 2.19.45.

Losing Cast support could be the final nail in BeyondPod's coffin