Chrome Story discovered a code commit in the Chromium Gerrit, which has the description, "Creates feature flag for Assistant routines." Essentially, Google is now testing routines in developer builds of Chrome OS. There's no telling when it will arrive in the stable Chrome OS channel, as it hasn't even appeared in the Canary branch yet. 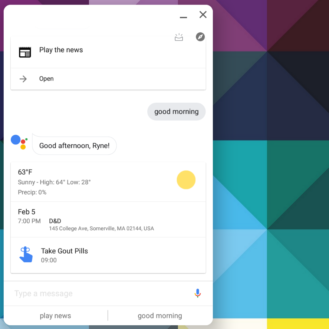 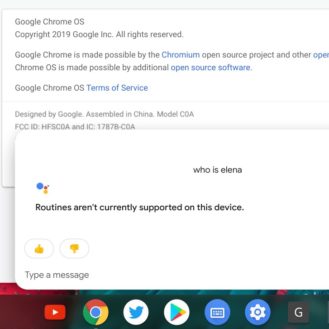 Routine support could open the door for limited automation on Chrome OS, like automatically setting alarms or opening applications. Hopefully it will become a powerful tool — once Assistant rolls out to more than two Chromebooks, anyway.