According to the listings, and as expected, there will be three S10 models: SM-G970U, SM-G973U, and SM-G975U. The first of those is expected to be the cheaper S10e with a flat screen and dual rear-cameras. The SM-973U will be the regular Galaxy S10, and the SM-G975U will be the Galaxy S10+, both with curved screen sides and triple rear cameras.

We've recently seen the Galaxy Buds accidentally confirmed thanks to an FCC visit, and although we already know a great deal about the S10 models, the listings do affirm that the new Galaxy devices will support WiFi 6. The 802.11ax technology takes the 2.4GHz and 5Ghz spectrums and makes them more efficient, resulting in faster speeds, and improved battery life. Unsurprisingly, Bluetooth LE, NFC, and MST used for Samsung Pay are all listed in the FCC documents.

There's no mention of a 5G model here, but that will likely come in a separate SKU launching later, assuming Samsung doesn't save it for the Note10. However, there is support for all the LTE bands from the mainstream carriers in the S10. 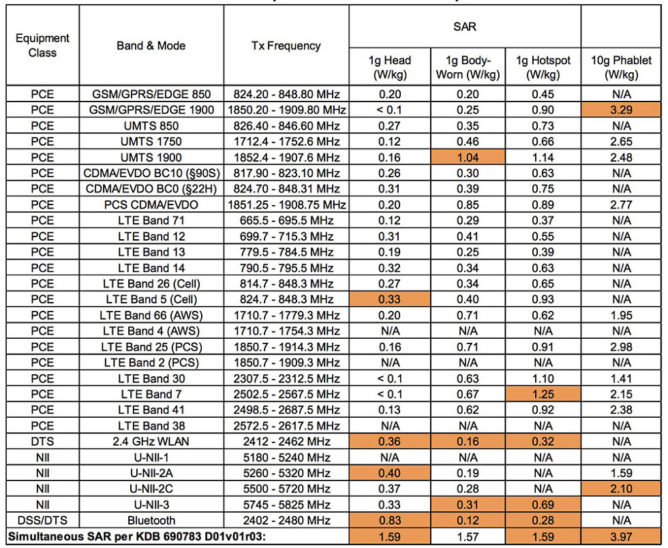 Furthermore, a document called “Wireless Power Transfer” seems to confirm the rumored reverse wireless charging feature, similar to that found on the Huawei Mate 20 Pro. It will allow the S10 to receive or transmit up to a maximum power of 9W. The Galaxy S10 and S10+ are shaping up to feature some of the best technology found in a smartphone and, as Samsung Unpacked approaches, no doubt more details about the devices will come out. Drop a comment below and let us know if you're in the market for any of the Galaxy S10 models when they make an appearance on February 20.