Just like Kodak and Pepsi, Energizer is the latest mainstream brand that is becoming a smartphone brand. It's planning to release a whopping 26 models at Mobile World Congress in a few weeks, two of which have pop-up cameras. Unlike most phones debuting with these fancy mechanisms, neither is particularly high-end. 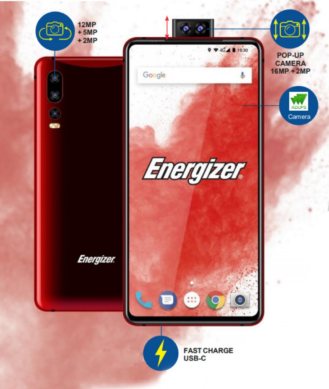 The two phones with pop-up cameras are dubbed 'Ultimate U620S Pop' and 'Ultimate U630S Pop.' Going against how model numbers generally work, the U620S Pop is the higher-end model here. It has a 6.2" 1080p screen, a MediaTek Helio P70, 6GB of RAM, 128GB of storage, a triple rear camera system on the rear (16MP + 5MP + 2MP), 16MP + 2MP front-facing cameras on the pop-up module, and a 3,200mAh battery. That's not too impressive for such a big phone branded as an Energizer product. It also has a side-mounted fingerprint sensor. 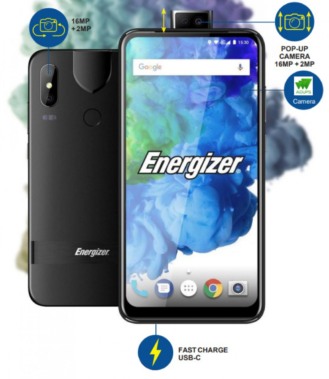 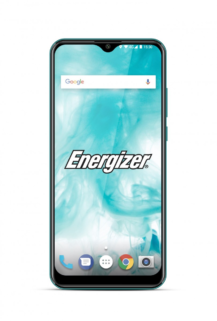 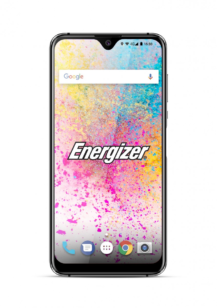 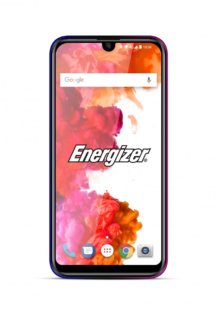 The U620S Pop is coming in July, and the U630S Pop in June. The U650S, U620S, and U570S are coming in October, June, and April, respectively. Of course, that still leaves 20-something phones that we don't know much about. There's reportedly one with an 18,000mAh battery and another that is foldable, so those should be interesting.