First, this month's Dolphin update drastically improves visuals in some games when using the OpenGL rendering option. Games like Super Paper Mario: The Thousand Year Door used to look completely broken (and frequently crashed) on OpenGL, thanks to the games using a rendering effect called 'Bounding Box.' Dolphin couldn't emulate this effect properly on OpenGL due to a minor bug, which has now been fixed. 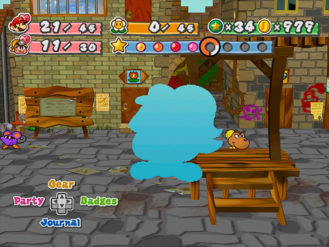 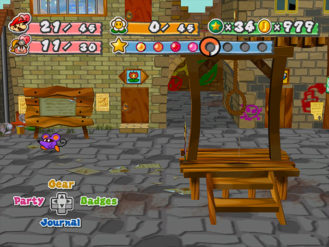 Perhaps the most exciting improvement in this release is touchscreen support for the Wii remote. When you tap on your phone or tablet's screen, Dolphin now points the virtual Wii remote at that location. This means you can now tap on-screen buttons, collect star bits in Super Mario Galaxy, and much more. 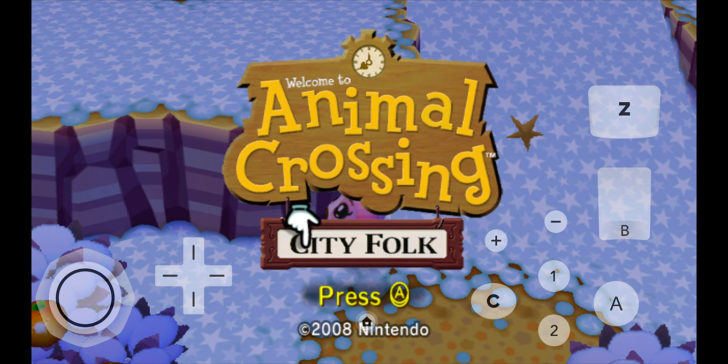 If you prefer to use real Wii remotes, this release also adds support for the DolphinBar USB accessory. You can also now use Nintendo's official GameCube Controller USB adapter with Dolphin for Android, though many other third-party adapters will also work.

Finally, the developers have fixed a nasty bug on Android 9 Pie that caused many games to have visual issues (or crash completely) when using the Vulkan render. Now that the bug has been fixed, Dolphin actually works better on Pie than earlier versions of Android, thanks to updated Adreno GPU drivers. Mario Kart: Double Dash is finally playable!

You can see the full list of improvements for both desktop and mobile Dolphin at the source link below. The update with all of these improvements is already rolling out on the Play Store.