Trese Brothers is a well-known developer made up of two brothers, Cory and Andrew Trese. Their studio tends to focus its efforts on developing mobile strategy games, and over the years the company has built a well-deserved following. Last August Trese Brothers released a new entry in its popular Star Traders series on PC instead of mobile, and many fans were left wondering if the title would ever make its way to Android. Well, thanks to a recent announcement covered by Matt Wales over at Eurogamer it would appear that Star Traders: Frontiers is finally coming to the Play Store on January 30th.

Since Star Traders: Frontiers has been available on PC for the last six months, it's easy enough to find reviews and gameplay videos if you're curious how it plays. For the most part, it's a sci-fi-themed turn-based strategy RPG where you get to command your own spacecraft and crew while taking on the role of your choice, such as pirate, merchant, or bounty hunter. Its reception has been positive despite its early access beginnings, and the devs have definitely kept both hands on the wheel the entire time as there have been many substantial updates made to the game over the last six months. 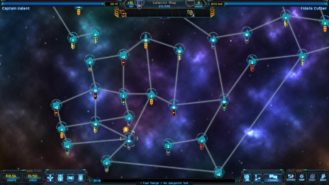 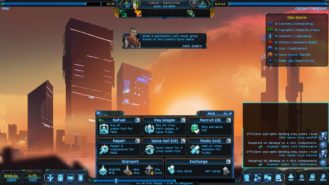 It has been a while since a Trese Brothers game has been released on Android, so it's nice to see the devs giving our platform some love with next week's release of Star Traders: Frontiers. We know the mobile launch will take place on January 30th and that the game will be on par with the PC release and its content for the low price of $6.99. So if you're a fan of strategy games with deep mechanics and hundreds of hours of content, then you'll want to make sure the upcoming release of Star Traders: Frontiers is on your radar.

Star Traders: Frontiers is officially available on the Play Store

One thing I can always appreciate is a developer that sticks to a release date, and the Trese Brothers have delivered on this front with today's official release of Star Traders: Frontiers on the Play Store. As I previously noted in the article above this title is a faithful port of the PC version. You can expect all of the same features that make the game popular on Steam, along with a few ease-of-use changes for touchscreens, such as long-press tooltips for just about every number, text, or button in the game.

Star Traders: Frontiers is available on the Play Store for $6.99, and there are no advertisements or in-app purchases included with the release. 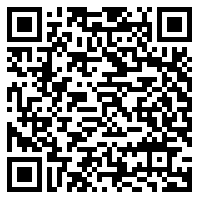