With a clean software experience and robust build quality, the Moto X4 is a solid device at this price range. Its camera ain't winning any awards, but that's a lot easier to tolerate at $149 than $399. 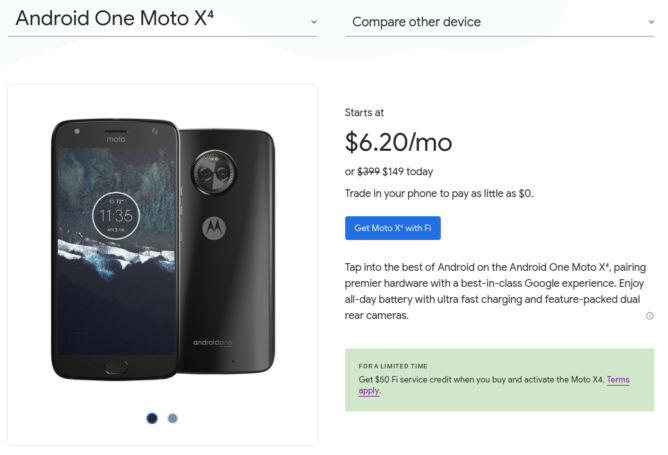 OnePlus 6 and 6T wrecking audio quality by using the wrong mic in some apps like Snapchat and ...