Welcome to the latest entry in our Bonus Round series, wherein we tell you all about the new Android games of the day that we couldn't get to during our regular news rounds. Consider this a quick update for the dedicated gamers who can't wait for our weekly roundups, and don't want to wade through a whole day's worth of news just to get their pixelated fix. Today we've got a calming puzzle game, a survival horror game that places heavy emphasis on sound, a delightful 2D platformer, the sequel to the quality mini-golf title Nano Golf, a free-to-play JRPG from notable developers, and a car tycoon game from Gameloft. Without further ado:

RUNA offers a peaceful puzzle solving experience thanks to its beautiful celestial graphics and calming soundscapes. The gameplay works much like a sliding-tile puzzler, though you'll have to do more than simply slide a few tiles around. The goal is to fill in specific lines by dropping small diamond-shaped objects on the grid to fill in the matching diamond shapes on the playfield. You can take as much time as you like to solve these puzzles, which is a setup that lends itself well to the relaxing music and art. 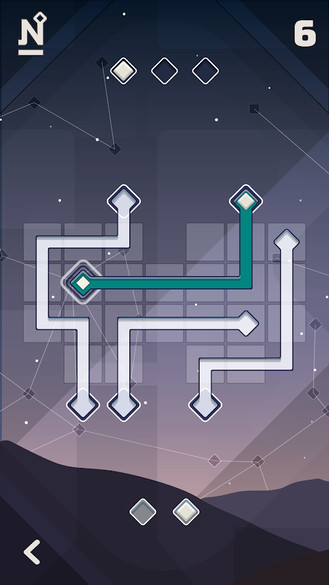 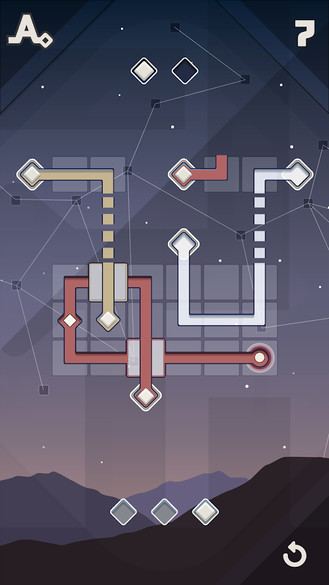 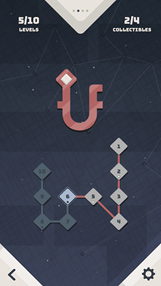 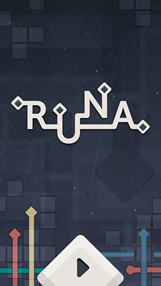 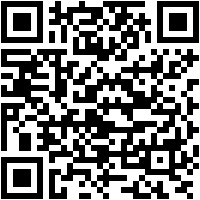 School Alone is the latest release from 111%, and it differs from the majority of the developer's titles since this release is uniquely a sound-based survival horror game. Your job is to escape from a haunted school by discovering its secrets and solving plenty of puzzles along the way. What's interesting about this setup is that the game's sound design plays a significant role in solving these puzzles. 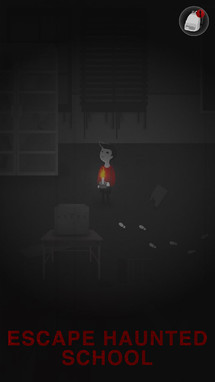 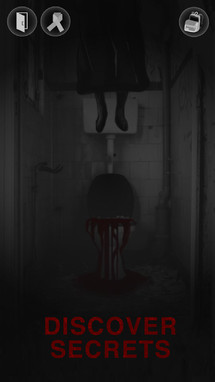 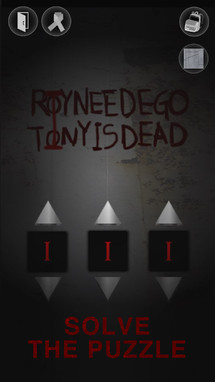 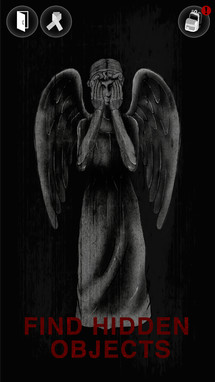 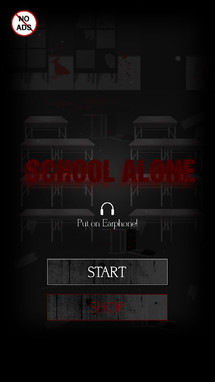 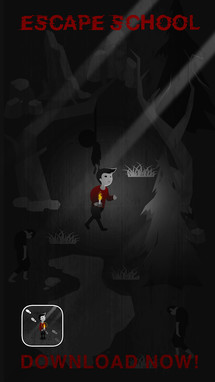 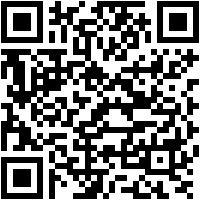 Snow Kids is a delightful pixel-based 2D platformer that harkens back to simpler times. You can expect to explore four different worlds while intermittently taking on challenging boss fights. The touchscreen controls work well throughout this journey. Besides reaching the end of the game you'll want to collect every gem you happen across, which won't be easy, but thanks to your character's unique ability to roll through objects and throw snowballs at enemies, a dedicated player should be able to find them all. 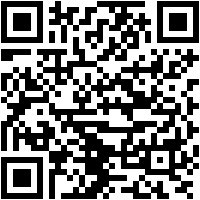 Nano Golf: Hole in One

Nano Golf: Hole in One is the sequel to the original Nano Golf. Once again Ajmal Rizni and Nitrome have teamed up to release a fantastic pixel-based mini-golf game, and this time around you can expect new levels, new mechanics, and a bunch of unlockable themes for your ball. The goal is to earn the highest score possible for each course, though there are plenty of achievements and challenges in the mix for those looking for some extra-curricular content. 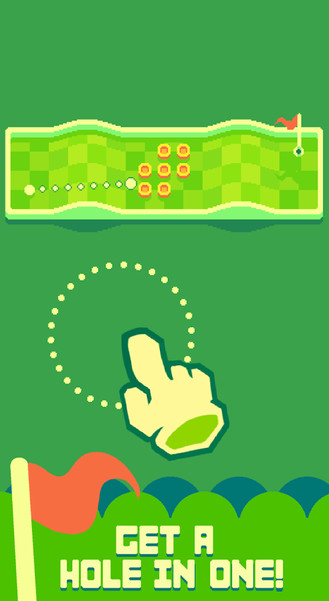 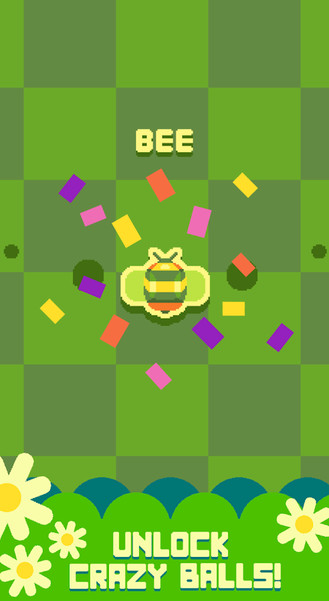 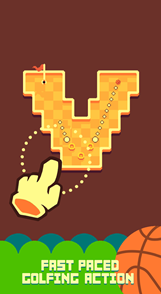 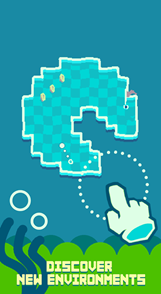 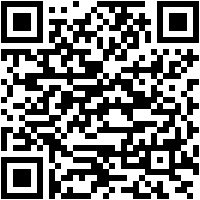 Another Eden is a mobile JRPG that was recently released in the West with an English translation. You can expect a lengthy single-player campaign, though the questionable art-design leaves a lot to be desired. Apparently, the story and music come from notable JRPG developers, but if you're looking for a premium gaming experience closer to what these devs used to create, you may want to look elsewhere. After all, this is a free-to-play gacha game, so make sure you don't jump in uninformed. Luckily it's a solid gacha game, so if you enjoy the genre, you'll definitely want to check this out. 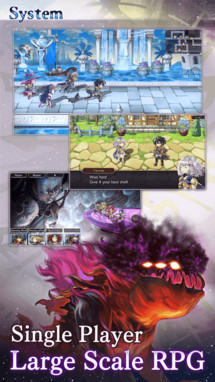 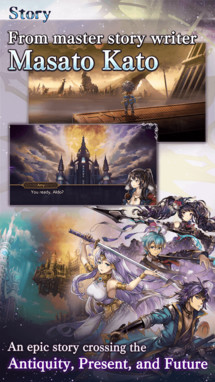 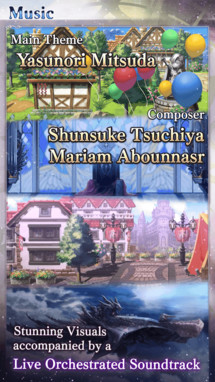 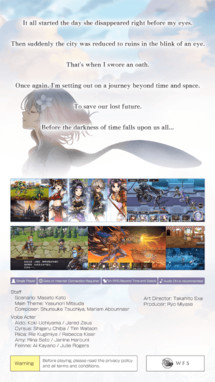 Car Legends Tycoon is a new release from Gameloft that's currently in testing. The gameplay revolves around building an empire to become a dominant global automobile maker, and you somehow do this by creating and collecting your favorite cars. Sure, it may not make any sense, but who needs sense when there's a brand-new Gameloft game available on the Play Store. Opinion: An Ode to the Chromecast Audio