Users of open-source media player Kodi (formerly XMBC) have been waiting for release 18 (codenamed "Leia") for almost two years. Now, after what the project itself describes as a "long gestation," Kodi 18 is available for all supported platforms. It has a massive list of changes, including Android Leanback suggestions, and support for retro gaming emulators. 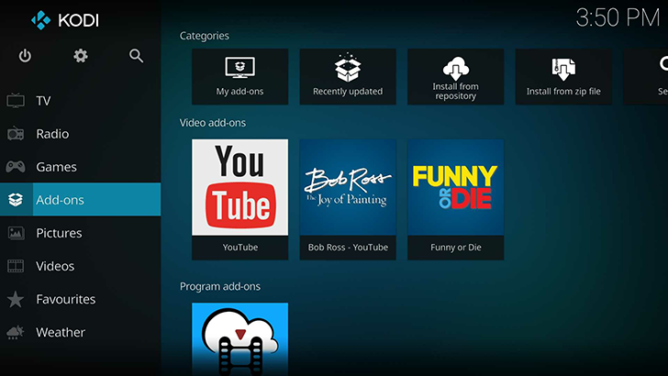 Android Police reported on the aforementioned Android Leanback suggestions feature back in April 2017, noting that it was possible to gain access to them by downloading Kodi's nightly build. In other words, if you're an active member of the Kodi community, many of these features may be old hat. In any case, we'll go do a quick run-through of the most noteworthy changes below.

For the full changelog, and more technical details, check out Kodi's wiki.

The changes make for a pretty significant overhaul, and that seems only fair considering users have been waiting a good few years (Kodi 17 came out February 2017). Don't worry, though, in the future Kodi reports it plans to move to a "release early, release often" model. In the meantime, enjoy this cool robot video they made.

Find the Kodi app for Android in the widget below, or through APK Mirror.

Get a refurbished ASUS Chromebit for just $60 from Newegg