Group calls on WhatsApp aren't new. The feature began showing up last May and rolled out to everyone in July, but many users still don't know it exists. The reason is that you couldn't actually call a group, you had to start by calling to one person then add other participants. It wasn't until a few weeks ago that WhatsApp beta added the option to call a group, and now this is available in the stable version of the app.

V2.19.17 of WhatsApp (APK Mirror), which began rolling out on the Play Store yesterday, adds this new call button on the top right of all group chats. Tapping it lets you quickly choose which contacts you want to talk to and start an audio or video call with them. That is a huge improvement over the way you had to go about making group calls previously. 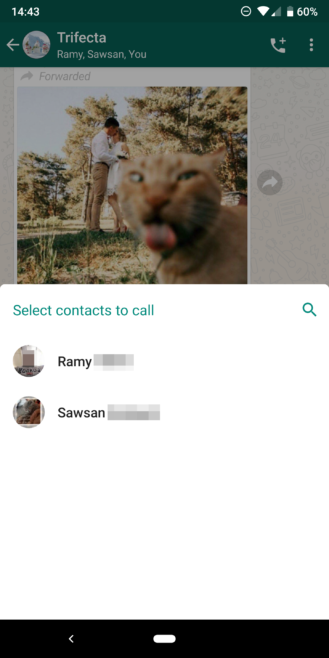 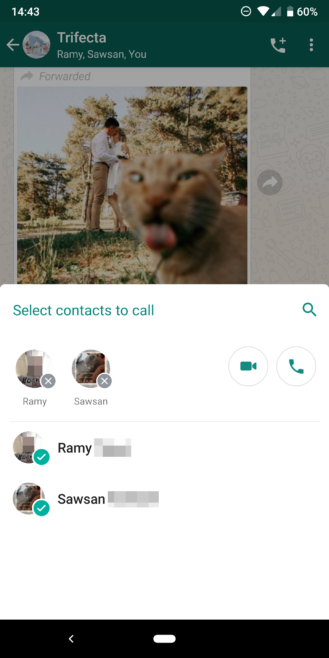