It's getting to be the time of year we'd expect a new Motorola G-series phone to appear, and look at that, Motorola Brazil just outed itself. The company posted product pages for the phones on its site, then quickly removed them. It was too late, though. Here are all the details.

Motorola will launch four versions of the phone:  Moto G7, Moto G7 Plus, Moto G7 Play, and Moto G7 Power. That's the international lineup, so the US may not get all four. The G7 and G7 Plus are the high-end phones, while the Play and Power seem destined for the bargain bin. We've got the specs below. 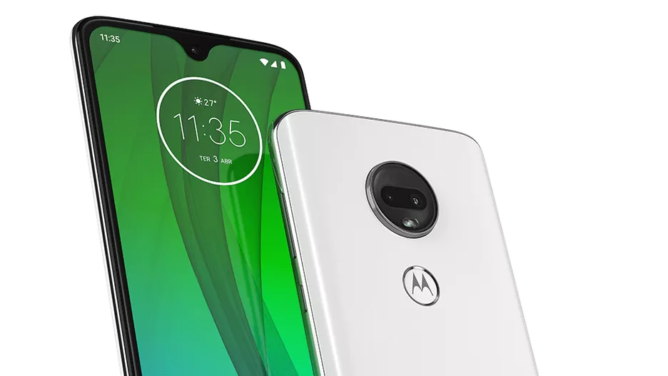 The G7 and G7 Plus both have smaller waterdrop notches (like the renders), but the cheaper phones have wider notches. All of them have Type-C connectors, and the fingerprint reader is on the back. Look for a Motorola announcement in the coming weeks.

Vivo's new concept phone doesn't have a screen notch or a front-facing camera because who needs ...