5G is the hot new trend in mobile technology, and even if 5G doesn't currently provide much of a tangible benefit over LTE, phone companies are still rushing to meet the expected consumer demand. LG already said its first 5G phone would launch on Sprint in the first half of 2019, and now the company has set an official reveal date: February 24th.

While announcements of announcements usually aren't interesting at all, LG did drop a few details about the upcoming phone. It will use the Snapdragon 855 SoC, with a large vapor chamber cooling system. The phone will also have a somewhat-large 4,000mAh battery. 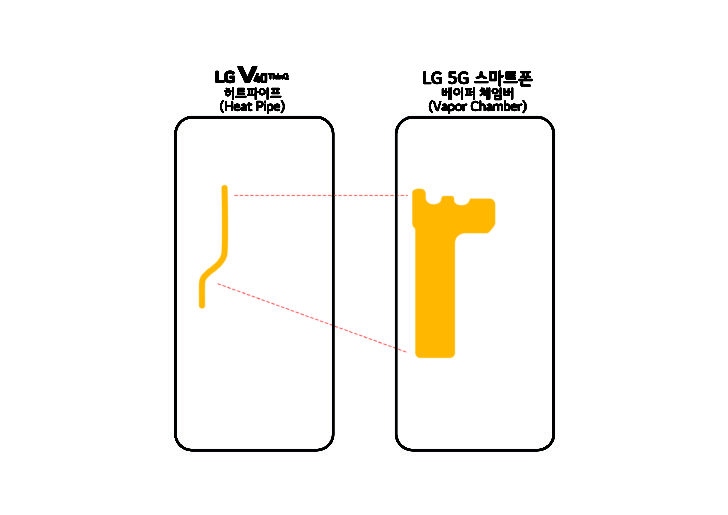 The announcement will take place during next month's Mobile World Congress in Barcelona, Spain. It probably won't be long before leaks and renders of the device start to appear.