Welcome to the latest entry in our Bonus Round series, wherein we tell you all about the new Android games of the day that we couldn't get to during our regular news rounds. Consider this a quick update for the dedicated gamers who can't wait for our weekly roundups, and don't want to wade through a whole day's worth of news just to get their pixelated fix. Today we've got a unique rhythm game with a sonar theme, a digital adaptation of the board game Legends of Andor, a third-person tower defense game, a gorgeous gacha game similar in style to Nintendo's Fire Emblem Heroes, a pixel-based zombie survival game, and a strategic tank battler from Paradox Interactive. Without further ado:

Sonar Beat is an interesting rhythm game that uses the theme of a radar screen as the basis for its gameplay mechanics. So say you miss your cue to tap on one of the circles displayed on your screen, instead of being instantly penalized like most rhythm games you'll have a few more chances to hit that circle right on cue after it drops to a lower line on the radar. This keeps the gameplay accessible up to a point, but if you miss too many circles they will eventually get to the center of the screen, then it's game over. 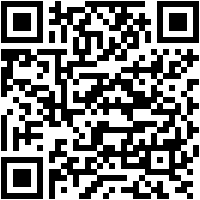 Legends of Andor – The King’s Secret

Legends of Andor – The King’s Secret is a digital adaptation of the physical board game Legends of Andor. It comes from USM, the same studio that has published the digital translations of board games like Catan and Kahuna. Legends of Andor plays out just like its physical counterpart. It's a co-op game for the most part, though you do have the option to play solo in this mobile release. Heroes will have to work together to defend the realm from invading enemies, and in order to do this, each player will have to complete a bunch of different objectives that are handed down to them by drawing cards and advancing the plot. 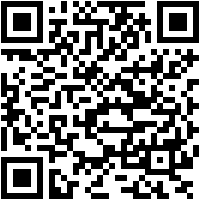 Ghost Town Defense is a colorful tower defense game that combines strategic gameplay with a few RPG aspects to make for something a little more unique than the majority of TD games on mobile. You retain direct control of the main characters so that you can blast away at your enemies as you set up and upgrade your towers. There's a total of eight abilities for your character that can be unlocked, and there are over 27 different bosses to defeat. 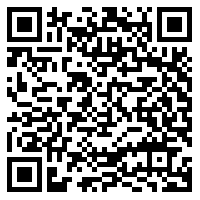 Langrisser is a brand-new free-to-play strategy RPG that leans heavily on gacha mechanics, much like Nintendo's Fire Emblem Heroes. The series started on the Megadrive way back in 1991, and it pretty much fizzled out eight years later. Since it is a long lost property that hasn't gotten much use in the last few years, it's a perfect series to be revived on mobile. From the quality Japanese voice work to the animated cutscenes and character portraits, there's no question that a lot of polish and attention to detail went into this release. 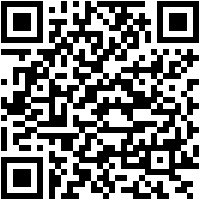 Fury Survivor: Pixel Z is an isometric pixel-based survival game with a zombie theme. It's your job to smash as many zombies as possible while also scavenging for supplies and weapons. These supplies can then be brought back to your camp so that you can upgrade it and craft even better weapons to take on the army of zombies that now rule the world. 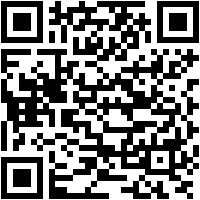 Tank Command is a brand-new release from Paradox Interactive that just popped up on the Play Store earlier today. It's a tactical RPG similar in style to Final Fantasy Tactics or the Fire Emblem series. You'll get to battle all kinds of different tanks and armored vehicles in the various battlefields of WW2 Europe. Right now this release is still in testing, which means it isn't monetized just yet. So make sure to jump in and check things out before its in-app purchases are turned on. 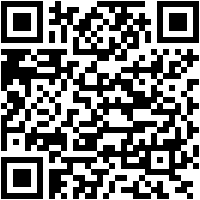