Smartwatches aren't quite the product category that some thought (or hoped) they would be, but that hasn't stopped some companies from continuing to expand and improve their offerings. Take Mobvoi, the makers of the TicWatch line, for example, which has just announced pricing and immediate availability for its new TicWatch E2 and TicWatch S2.

Powered by the Snapdragon Wear 2100 and Wear OS, both watches share quite a bit in common. They have the same sensors, GPS capabilities, batteries, water-resistance rating, and the newly-announced TicMotion suite of AI-powered fitness features. They both sport a 5 ATM water-resistance rating, which means that the watches can survive underwater up to 50m. Neither has NFC for use with Google Pay. 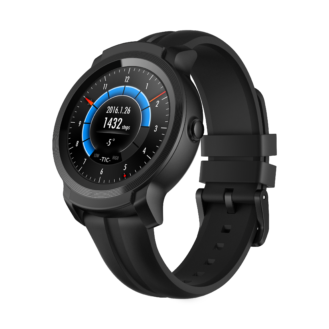 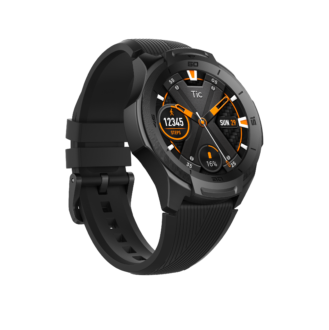 Both watches are available from Mobvoi or Amazon, links to which will be below.

80s-style police adventure Beat Cop is out now on Android