According to our tipster, Ajay, speed traps are visible when exploring the map and when driving. In the latter situation, you also get an audio cue when approaching a speed camera. 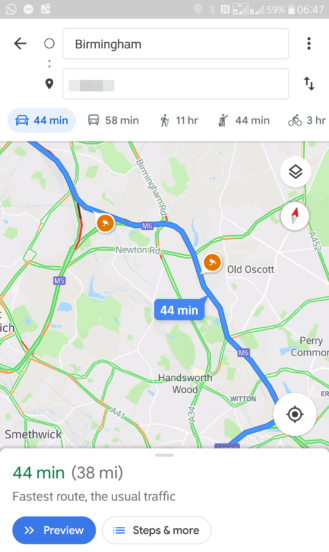 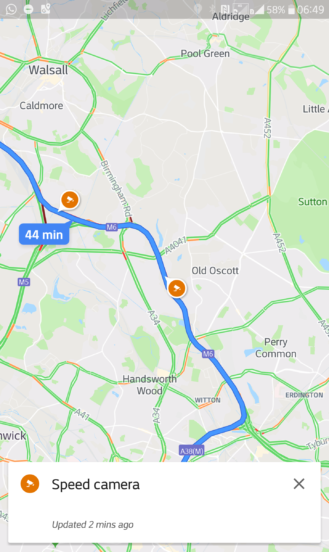 So far, I don't see these icons even if I browse to the same location, and our tests to check for them in other regions have failed. So it seems like the speed trap icons are slowly rolling out as a server-side switch.