Amazon's Fire TV Stick is already a good deal, but today it's getting even better. The retailer has decided to start bundling the improved Alexa Voice Remote with the HDMI streaming dongle, and the price remains at $39.99. If you want to purchase that remote for your existing Fire TV, it's 50% cheaper as a standalone purchase.

The new Alexa Voice Remote looks a lot like the old one, but it has power and volume buttons that can control your TV, soundbar, or AV receiver. That's the only difference, but it could save you from digging in the couch cushions to find another remote. It still has all the buttons for controlling the Fire TV and a mic for voice control. 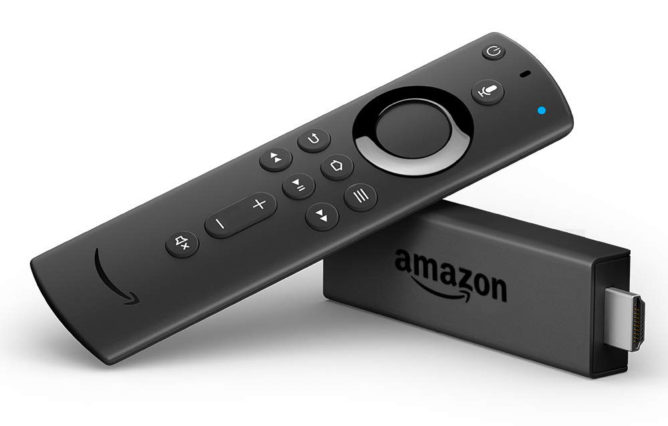 Amazon debuted the new remote last fall alongside the 4K Fire TV Stick. It sold the remote separately for $29.99, but it's currently 50% off. That deal won't last long, but it gives Fire TV owners a way to upgrade their hardware on the cheap. The bundled Fire TV Stick with the new remote is available for pre-order today at $39.99. It'll ship later this month.

You can now reset Adaptive Brightness in Android 9 Pie without clearing all battery data [APK ...