Following its failed venture in video streaming with the ill-fated Go90 service, Verizon is moving on to new streaming pastures. According to The Verge, the telecom giant is currently testing a cloud gaming service called Verizon Gaming with a small group of Nvidia Shield users.

Testers have apparently each been given a free Nvidia Shield pre-loaded with the Verizon Gaming app, along with an Xbox One controller to play with. Once the test is complete, they'll also be rewarded with a $150 Amazon gift card. (And no, we don't know how you can become a tester.) 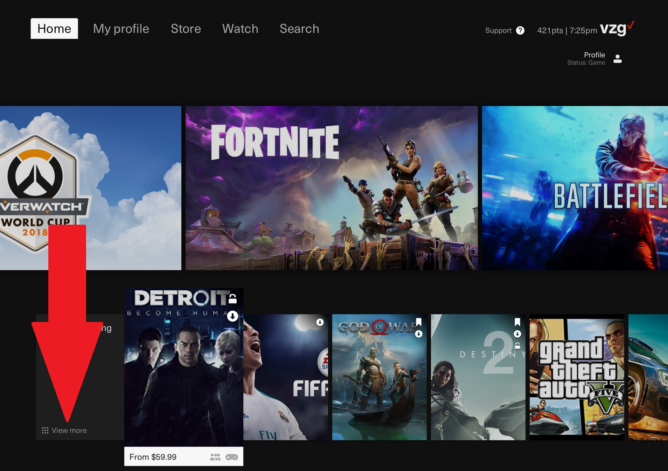 Screenshots of the app show an impressive game selection, including big names like Fortnite, Battlefield V, and Destiny 2. Also present are 2018's God of War, a PlayStation exclusive, and Red Dead Redemption II, which is currently only playable on consoles. It isn't clear whether the games shown are actually playable or if they're just placeholders; if these titles are actually available when the service launches, it should be a very compelling offering. 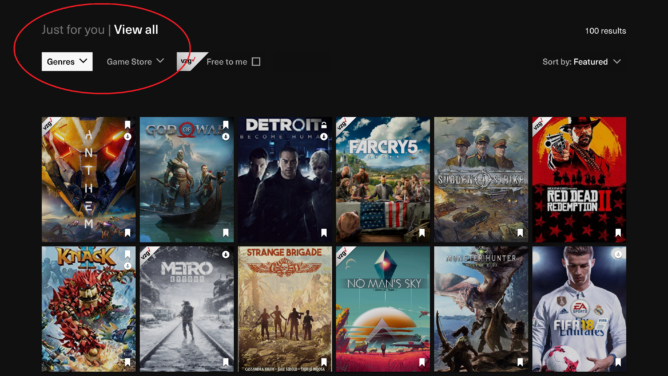 Amazon is also reportedly developing a cloud gaming service. Verizon Gaming could potentially leverage the company's forthcoming 5G connectivity to solve the problems that face similar products, namely latency. It seems the project is still in early development, though, with one email to testers stating that "at this early stage we’re working on the engine and its parts.”