Android's check for update button must be one of the most loved and hated interface elements on the platform. When it works correctly, it brings you a new update with better security and some/many new features (some bugs too, possibly). But more often than not, it doesn't. Google seems to have fixed it now, but just in case you're stuck checking for an update for the umpteenth time, crossing your fingers and hoping for the best, you may see a new animation. 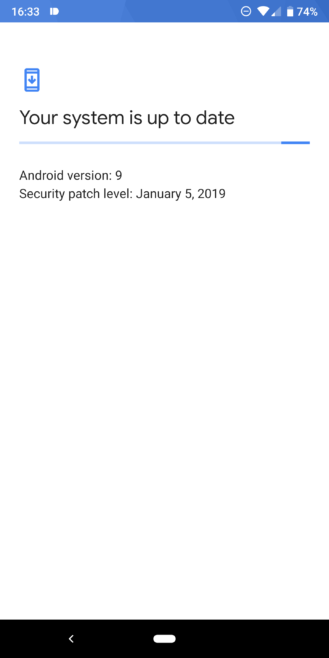 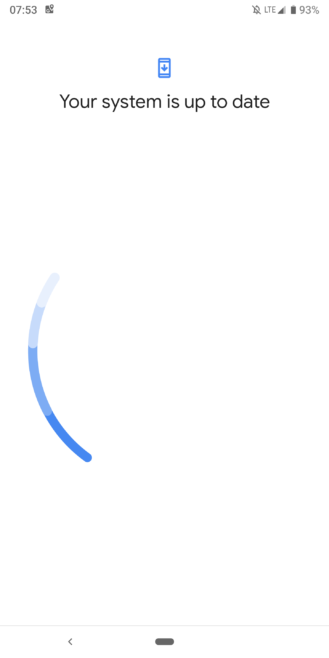 Hey @ArtemR I just noticed that the System Update Screen on my Pixel XL looks somewhat different.
Especially the animation and the new button 😉
Have a look: pic.twitter.com/pYssSaqoaK

This post can only go two ways from here: we either pretend this animation is changing everything and explain how the entire Android ecosystem's success in the decade to come was hinging on it. Or we shake our heads at the frustration that someone at Google must have dedicated a bit of time to make this new animation and ship it, instead of doing more productive things. Like a new messaging app. (Tired jokes are tired.)

Or I guess I can trudge along, and give you some more informative details...

Most of you will likely see the old animation still, as the new one appears to be showing up only for select users running Play Services 15.0.85. A server-side update for a check for update animation; if this isn't a sadistic sign of the times we have come to, I don't know what is.

Now, if you'll excuse me, I'll go pour myself a glass of wine and ponder whether this is a vicious circle, a never-ending "loading" animation, or an animated representation of you running after the update but never catching it.

This post was updated to add the animation recorded by @SHaderecker.