Xiaomi is already known as the value-for-money smartphone brand, but even in the company's own portfolio, the Redmi line-up takes the crown of value budget devices. Now, Redmi is officially an independent brand, under the supervision of new General Manager Lu Weibing (former president of Gionee). It will focus on making successful cost-effective devices for e-commerce sites and expanding into more countries. Its first smartphone is the rumored 48MP camera-toting Redmi Note 7.

Sporting a waterdrop-notch 6.3" FHD+ 19.5:9 display and a little chin (which I don't mind), the Note 7 uses 2.5D glass on the front and back. Two gradient blue and pink options join the more demure black version to satisfy everyone. On the back, you'll find one of the device's headlining features: a 48MP camera sensor (the one made by Samsung), which can merge 4 pixels into a large 1.6µm pixel. Redmi says this will ensure your photos are brighter and clearer, even in low-light conditions. Alongside this sensor, a 5MP one is added for depth perception. On the front, there's a 13MP camera. The device supports Xiaomi's AI features for portraits, scene detection, and "beautification." 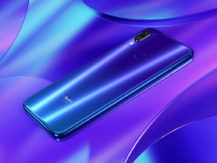 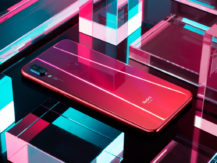 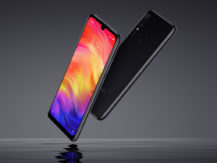 Under the hood, the Redmi Note 7 has a Snapdragon 660 processor, 3/4/6GB of RAM, 32/64Gb of storage with a MicroSD slot, Bluetooth 5.0, and a 4000mAh battery. Other notable features include a fingerprint sensor on the back, a 3.5mm headphone port, an IR blaster to control appliances, and a USB-C port that supports Qualcomm QuickCharge 4.0. The Note 7 will also be one of the first devices available in China with a warranty of 18 months, signaling Redmi's confidence in it. 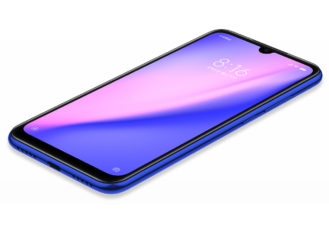 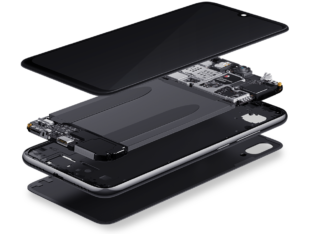 Pre-order for the Note 7 is already open in China, with a starting price of RMB 999 ($148 approx) for the 3GB/32GB version. It will be available for purchase on January 15. A Note 7 Pro version is said to follow up, using Sony's 48MP sensor for a better image quality.