When Google released the all new Podcasts app (again), many people were surprised its stark lack of features. Many things were missing, like auto-downloading, Cast support, and Android Auto integration. While many of these things have either trickled in, or are obviously on the to-do list, Google v8.91 is finally checking Auto support off of that list. 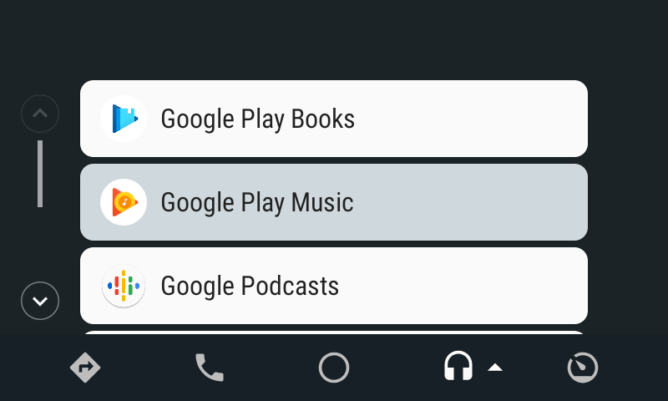 As you would expect from an Android Auto interface, this looks like most of the other podcast players out there. The only appreciable differences are in the navigation drawer, which currently provides four groups: Your Podcasts, New Episodes, Downloads, and In Progress.

The player offers the standard Next / Previous buttons, plus a couple buttons for shifting back 10 seconds or forward by 30 — but there's no overflow button for additional commands. 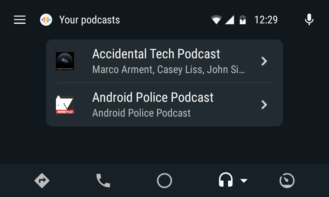 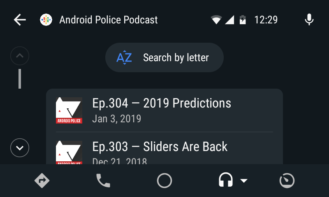 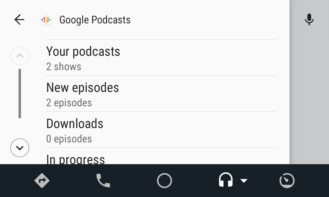 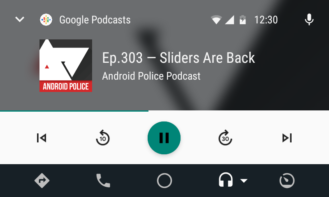 Google Assistant is coming to the Sonos One and Beam, with older models to follow