The 3D cam comes from Lucid and will allow for shooting H4V holographic videos and viewing them straight on the Hydrogen One without the need for special 3D glasses or headsets. That should streamline the process of shooting 3D video for lots of content producers. It also helps that the rig will reportedly weigh 6 pounds without a battery — less than half of current 3D camera setups.

There's no word on pricing, but expect it to be as extravagant as Red's other products, and definitely not aimed at the casual or even semi-professional videographer. The only thing we can point out from our mobile perspective is that Red made a lot of fuss about its expansion port yet the Lithium doesn't appear to use it in this teaser image. 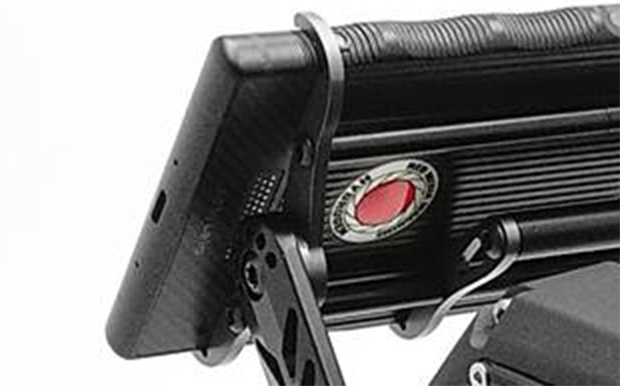