Samsung's C-Lab (Creative Lab) program launched in December 2012 to encourage the conglomerate's employees to indulge their creativity by working on outside-the-box projects. At CES 2019, which will take place January 8th-11th, 2019 in Las Vegas, the C-Lab will show off eight of its new AI-related projects. They run the gamut from zany (a smartphone case to record ASMR content, anyone?) to mundane (a monitor stand that tries to sneakily improve your posture at work).

While some of the new C-Lab projects may seem borderline kooky, they're being touted as "deeply related to our daily lives," according to Inkuk Hahn (no relation), Vice President and Head of the Creativity & Innovation Center at Samsung Electronics. That's a stretch, but here's a quick rundown of Samsung's unconventional innovations set to debut at CES 2019: 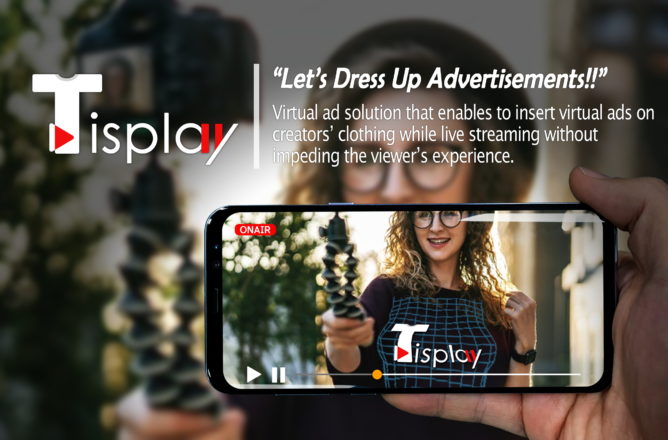 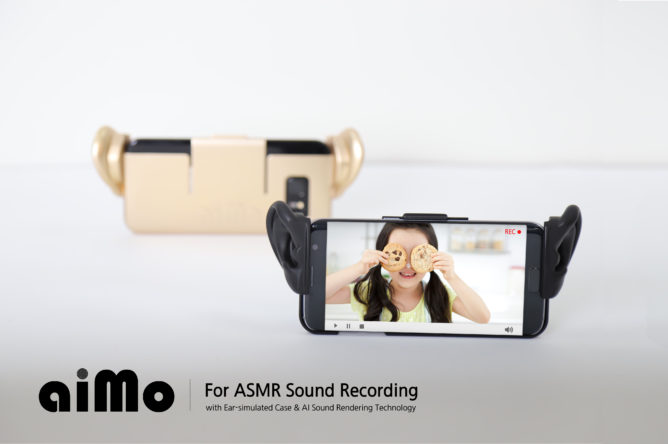 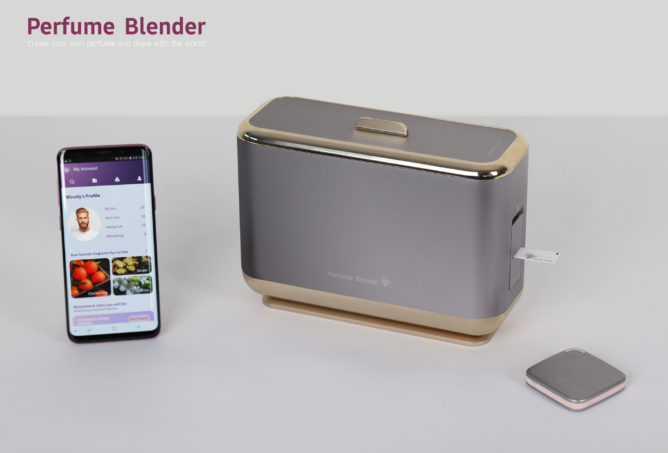 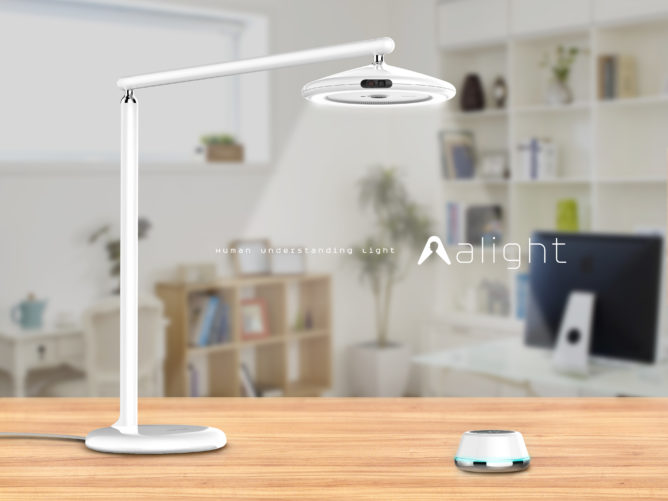 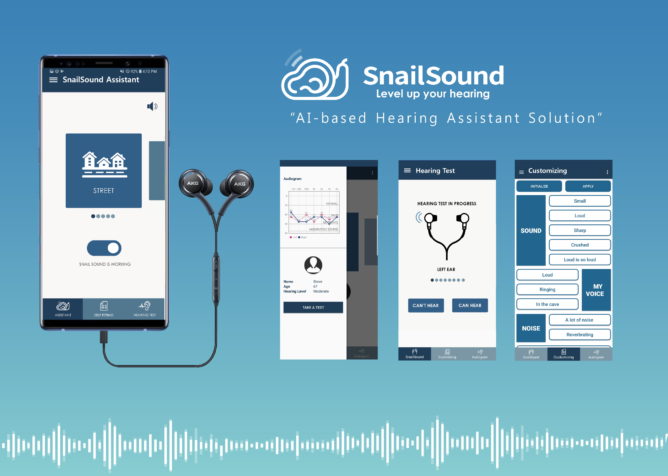 On top of all this, Samsung will also bring eight of its C-Lab spin-off startups to give them a chance to show off their commercial wares: MOPIC (smartphone cases that enable 3D content viewing and capture), LINKFLOW (wearable 360 camera that goes around your neck), lululab (AI skincare assistant), WELT (activity-tracking belt), Cooljamm company (automated music producer for uploaded videos), MONIT (smart baby care hub), BLUEFEEL (handheld air purifier and fan), and analogue plus (tab that connects helmets to smartphones).

Samsung supports employees who successfully take a C-Lab project to startup status by providing seed money and business consulting. That kind of help and a stage like CES are certainly nice gifts to extend to these "graduates."

Android 9 Pie is now rolling out to the Nokia 5.1 Plus, while Nokia 8 Sirocco users continue to wait