The View20 was announced in Hong Kong, where it's called simply the V20, but details are a little thin on the ground at the moment. We do know that it features a 4.5mm hole in the display for the front-facing camera, with minimal bezel on top but a slightly noticeable chin.

We've been expecting 48-megapixel cameras since separate announcements from Samsung and Sony, and Honor has said its using a sensor made by the latter, namely the IMX586 CMOS with its 0.8μm pixels. According to Engadget, the crowning camera feature is a 48MP AI HDR mode — expect some pretty photos from this thing. The View20 will also make use of Huawei's Kirin 980 chip so even if it's a mid-ranger in price, performance should be up there with the best. 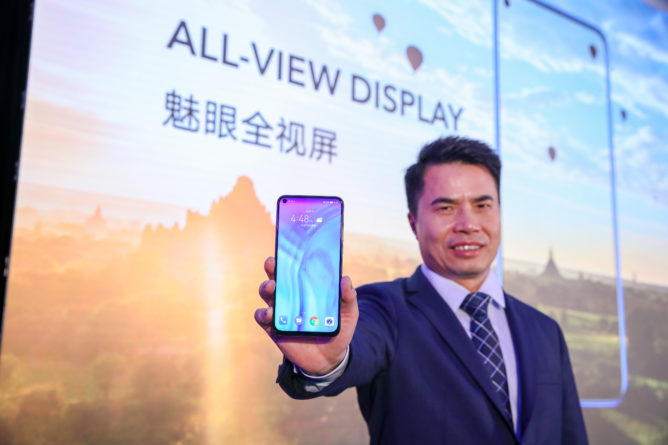 Another feature Honor presented with the phone is Link Turbo which allows for simultaneous downloading using WiFi and 4G, as well as seamless switching for the best connection at all times. The View20 was only officially teased at today's Hong Kong event, with a proper launch said to take place in Beijing on December 26th ahead of a European event in Paris towards the end of January.

New Year's resolution: Make your friends and family get rid of garbage apps