Anker's Soundcore sub-brand sells all kinds of wireless audio gear, from earbuds to soundbars. They generally target a pretty midrange market; they're not chintzy by any means, but historically, they haven't been expensive, either. Starting at $200, though, Anker's new Soundcore Model Zero and Model Zero+ speakers are decidedly more premium than the company's previous offerings. And while they're not quite a home run, there's a lot to like here.

The Anker Model Zero and Model Zero+ are two versions of the same speaker with a few key differences. The two have all the same audio guts, which produce identical sound in each model. The Model Zero is a $200 Bluetooth speaker with IPX5 water resistance; for 50 bucks more, you can get the Zero+, which still has Bluetooth but adds Wi-Fi connectivity, along with Google Assistant and Chromecast integration — and loses water resistance and a considerable chunk of battery life.

I thought maybe the Model Zero's looks would grow on me over time — and they have, a little. The direction Anker took the Model Zero certainly stands out from the crowd, but to me, the aesthetic reads as very late-2000s, with its circular shape and polished silver accents. I like rounded edges and simple silhouettes, but at a glance, these speakers look like something you'd find in the electronics section of a drugstore. Up close, though, you'll see that questionable design decisions belie quality construction and materials. The mesh covering over the majority of each speaker is pleasant to the touch, and the metallic accents are brushed aluminum. The speaker's also got a nice, weighty feel, owing to its densely-packed audio components. So they're definitely nice — I just wish they didn't look like futuristic kettlebells. 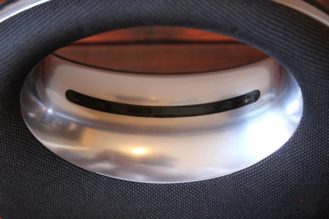 The Bluetooth-only Model Zero has fewer metal accents than the Plus, opting for rubberized plastic in places to help keep water out; it's also got a flap covering the 3.5-millimeter auxiliary and charging ports for the same reason. Save for the power button, its controls are on the bottom edge of the ovular handle cutout. The buttons aren't tactile at all, which makes adjusting anything without having a clear view of the speaker a pain. The Zero+ moves the bass boost and Bluetooth buttons to the right edge of the speaker, dedicating the area under the handle to a touch-sensitive strip that can be used to adjust volume, play and pause media, and call up the Google Assistant. Sliding your finger from left to right will turn the volume up, and there are little bumps at 20-percent increments that help orient your hand as you move along the strip. You can tap on the left- or rightmost edges of the strip to tick the volume up or down incrementally, too, but there's nothing to distinguish those touch targets by feel.

The speakers' chargers are the same, too: 15 volts and four amps, ending in a barrel plug. This type of charger is a little more forgivable for the Zero+, which, although just as mobile as the Bluetooth-only version, will probably have a central location in most homes. To me, though, Bluetooth speakers aren't stationary objects by any stretch of the imagination, and having to pack a bulky single-purpose charger makes the prospect of taking either Model Zero on a long trip considerably less appealing. I would've loved to see USB-C here, especially at these prices.

Each speaker packs a 3,350 mAh battery, which Anker reports can power up to 10 hours of playback time on the non-plus Model Zero and five on the Zero+ (the Wi-Fi radios and always-on mics for Google Assistant functionality must draw a lot of juice). I didn't keep a stopwatch handy, but Anker's claims seem pretty accurate: unplugged, the Zero+ saw me through just shy of five hours in a single evening with the volume around 50 percent. The regular Zero gave out after several shorter sessions at varying volumes, putting in about nine hours. 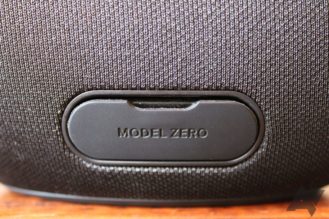 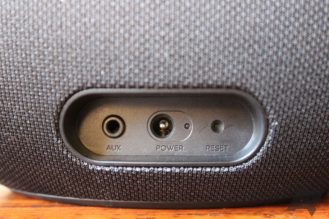 Anker describes the Model Zero as delivering "jaw-dropping clarity and definition that was previously only possible with full sound systems," and while that's very obviously marketing hyperbole, the speakers do sound really good. You won't get the kind of rump-rattling bass you could out of a full stereo setup — these things weigh four pounds apiece — but there's a pleasing brightness to their sound, and while I'm not sure I could say it dropped my jaw, sound is indeed very clear and defined.

And holy cow, are they loud. I live in an apartment, so occasions where I could crank the volume much over half without fear of a noise complaint were few and far between, but positioned properly, one Model Zero speaker could provide audible music for an entire party in a pretty large space. At high volumes, you can feel the speaker's drivers pushing air from a couple of inches away. If you crank it too high, music can get sort of jumbled, but at too-loud-to-talk volume, you'd probably notice the pain in your ears first.

The way the speakers are designed, sound fires forward, but passive radiators leak it out the back nearly as loudly. You could use this to pump tunes in 360 degrees from a central location, but I wouldn't necessarily recommend it — unless the Model Zero is against a wall or in a corner, you lose a lot of the speaker's ample low-frequency response. That response can be turned up by use of a single-button bass boost feature (Anker calls it BassUpTM). I'm not sure why you'd ever want to listen without BassUp, as flicking it off seems to reduce bass output to the extent that your music loses some of its character. With the feature turned on and the Model Zero nestled against something to bounce sound off of, bass is satisfyingly rich. Listening with the speaker sat on my desk, the vibrations made me reach for my phone more than once.

You can use the Soundcore app to tweak the speakers' sound, but rather than letting you adjust frequencies manually, it presents only a handful of predetermined sound profiles. Bafflingly, despite their similarities, the two speakers offer different presets; to my ears, aside from the BassUp toggle, none of the available options did much to improve the quality of music. You could skip the app altogether without missing much. 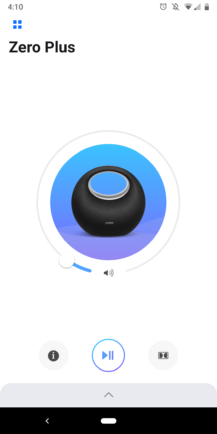 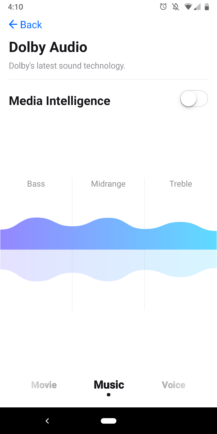 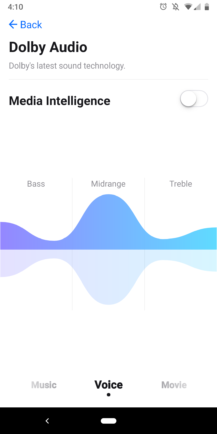 The Soundcore app doesn't add much to the experience. 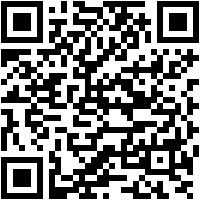 If you don't mind the Model Zero's looks, you're getting one heck of a portable sound system for your money.

The feature set of the Bluetooth-only Model Zero is geared more toward mobility, with its water resistance, lack of Wi-Fi connectivity, and consequent longer battery life. It's also got Bluetooth 5.0 compared to the Zero+'s 4.2, which means stronger connectivity, less latency, and the option to connect to more than one audio source simultaneously. It's $50 cheaper, too. If your home is already full of devices that respond to "hey Google" or you want a speaker for outdoor events, this one might be the play.

On the other hand, the Model Zero+ does just about everything the regular Model Zero does (provided you keep it dry), plus packs in Google Assistant and Chromecast functionality. The option to unplug and move it room to room is relatively uncommon for smart speakers, too, and is seriously convenient, especially if it's the only one you own.