We all had a good laugh when Samsung announced its partnership with the knockoff "Supreme Italia" brand earlier this month. Interestingly, it seems like Samsung is making botching its partners' brands and logos somewhat of a trend. In a blog post announcing the expansion of its HDR10+ ecosystem, Samsung prominently features fellow news publication Ars Technica's logo alongside big names like Qualcomm, 20th Century Fox, Warner Bros, and more.

At this point, you're probably wondering how exactly this snafu occurred. Ars Technica is a tech site, and it wouldn't really make sense for it to partner with Samsung on a display technology. The actual company that Samsung is partnering with, ARSPRO, isn't very large and doesn't have an easily-discoverable webpage or logo. After all, the Russia-based production studio doesn't even have 200 likes on its Facebook page. 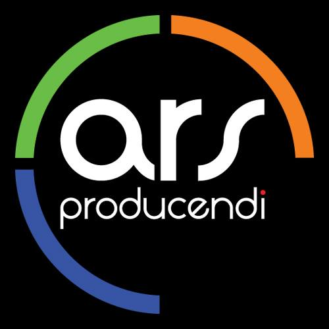 Search "ars pro" or "arspro" in Google, and the first result that pops up is a link to a page on Ars Technica's site regarding its Ars Pro and Ars Pro ++ paid subscriptions. It looks like someone unfamiliar with the topic simply did a quick web search and threw Ars Technica's logo in, though we're unsure why Samsung chose to feature a relatively unknown production studio in the hero image in the first place. For instance, Amazon Prime Video's logo could have easily been used in that spot.

While the mistake is understandable and mostly harmless, we in the tech blogosphere found it pretty funny. We're not sure whether Ars Technica itself has noticed this already, but hopefully it has now.

Ars Technica has finally confirmed our suspicions, soundly rejecting the idea that the site is working with Samsung on this HDR10+ project and reasserting the theory that Samsung got confused over the Ars Pro subscription service.

Samsung has responded by editing the graphic in its press release to remove the Ars Technica logo. 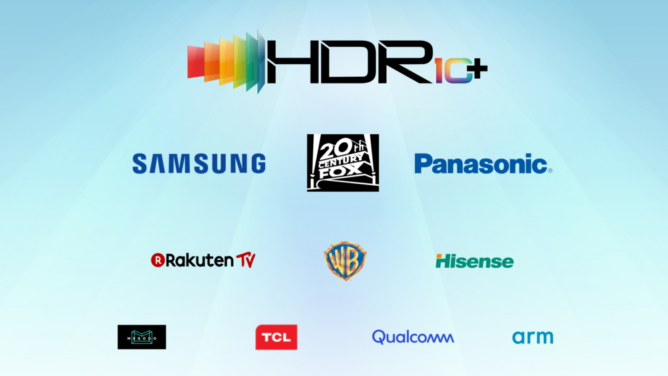