In an age where smaller screen bezels are a selling point, a few companies have been caught modifying the appearance of their phones in adverts. One recent example was the Lenovo Z5, which had no bezels and no notch in the initial images, but the real phone had substantial bezels and a notch. The latest company do this is OnePlus, which seems to be trimming the 6T's bezels in advertisements.

In the above ad, which is circulating on YouTube and Instagram, shows the OnePlus 6T in a handful of scenes. In one part (0:43) where someone is playing Fortnite, the appearance of the phone has been modified. The bottom bezel ('chin') was entirely removed, and the black around the camera notch was heavily reduced. For comparison, below is an actual photo of the OnePlus 6T. 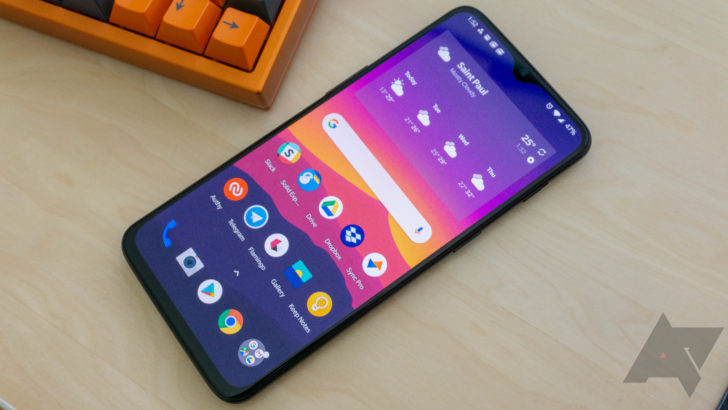