Over the years, Samsung has had some great ideas. The Note series pushed the industry to adopt larger screens, TouchWiz had one of the first implementations of multi-window, and Samsung Pay is one of the more versatile mobile payment solutions around. Its decision to begin pushing people to use paid themes by restricting free theme usage to two weeks was not one of those great ideas - and now it looks like that plan is being walked back.

Last month, users who opened the Samsung theme store were greeted with a message from the 'Samsung Themes management team,' stating that free theme usage would be restricted to two weeks in the upcoming Android Pie update. The move was supposedly taken to help support theme developers. This predictably led to a lot of user outrage, calling out Samsung for penny-pinching users. 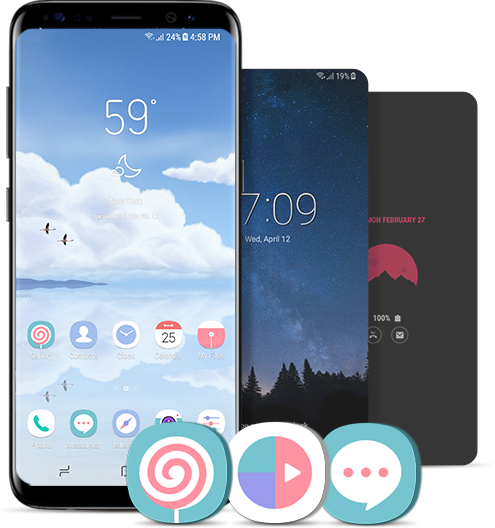 It would appear that Samsung has taken heed, and SamMobile now reports that the warning has disappeared from the theme store app. This isn't a definitive confirmation that Samsung has decided to abandon its plan, but it's certainly a good sign.

New Google Fi customers can get $100 of free service credit