Sony Interactive Entertainment and Sad Puppy Limited have decided to cash in on everyone's favorite puzzle-platformer Lemmings by dumbing down the familiar gameplay and stuffing in as many in-app purchases as possible. So if you think you'd enjoy paying $7 every two hours to turn off an ever-present energy system, you'll definitely love the new free-to-play Lemmings out now on the Play Store.

If you watch the above trailer, you'll see an adorable mobile reimagining of the Lemmings franchise, which I have to admit looks somewhat appealing. But once you dig into the game, you'll find multiple currencies, an energy system, loot boxes, and in-app purchases that range up to $99.99 per item.

One of the more duplicitous features is the energy system, as it was purposefully designed to stop you in your tracks while you are having fun, which is why the developers have graciously added a $7 IAP to the game that will earn you two whole hours of uninterrupted gameplay. Yeah, imagine actually paying $7 every two hours just to play a mobile Lemmings game uninterrupted. What a joke.

Despite the ridiculous and outright greedy design of the monetization, the gameplay isn't all that bad, though it's a little dumbed down. You'll only have a few tools at your disposal, such as umbrellas, stairs, and stop signs. Of course, there are power-ups available for purchase in the item store, which is a great way to sell cheats to the player base. You'll mainly use the available tools to direct your lemmings to the exit in each stage. There is a fast forward button, which speeds up the lemmings, but there are only two speeds, fast and slow. The pause button also doesn't work as you would expect, since it forces a pop-up that blocks your view of the stage. I also find it odd that these stages are not replayable. Once you beat a level, you can't ever go back to it, even if you didn't save all of the lemmings. This feels a little off for a Lemmings release and is just another area that things have been dumbed down. 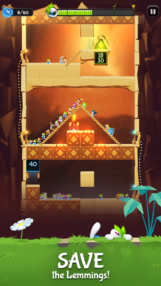 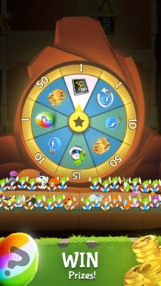 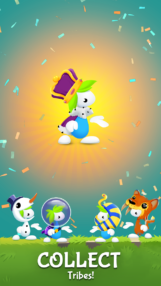 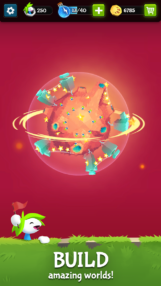 If you are a huge Lemmings fan, you might be able to squeeze a little enjoyment out of this release, at least until you run out of energy. It's obvious that Sony Interactive Entertainment and Sad Puppy Limited are cashing in on an aging franchise that still has some recognition, and even though the core gameplay is still there, why would anyone ever put up with the egregious monetization and paywalls when the original Lemmings games still exist and are easily emulated. I honestly see very little reason to play this mobile version. 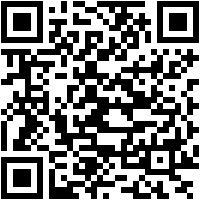