Welcome to the latest entry in our Bonus Round series, wherein we tell you all about the new Android games of the day that we couldn't get to during our regular news rounds. Consider this a quick update for the dedicated gamers who can't wait for our weekly roundups, and don't want to wade through a whole day's worth of news just to get their pixelated fix. Today we've got a delightful real-time strategy game with an upfront cost, a space adventure game all about mining moons, a turn-based strategy RPG in beta, a zombie survival game, a casual naval strategy game, a kawaii-themed city smasher, and a card-based dungeon crawler. Without further ado:

Heroes of Flatlandia is a turn-based strategy game with a fantasy theme and detailed graphics. There are two distinct races to choose from. Each race is made up of fourteen different units and four playable heroes. Mainly you'll play against the AI, but there's also a local multiplayer mode that works by sharing a single device. It's often rare a fairly priced turn-based strategy game lands on the Play Store, so make sure to check this one out. Quantum Contact is a space adventure game where you'll get to travel to the many moons of Jupiter in search of cavern items that are useful for upgrading your explorer shuttle as well as your equipment. Physical controllers are supported, plus there are zero pay-to-win elements to be found.  So if you are looking for a solid space exploration and mining game, Quantum Contact is a great choice. S4GE is currently a beta release, which means you may run into bugs and stability issues, but from what I have played it works well enough. It's a turn-based strategy RPG, somewhat similar to Final Fantasy Tactics. You'll have four unit archetypes at your disposal, and the AI can be quite challenging at times. This means you'll have to practice with each unit to figure out the best strategies for a winning team. If you're into that sort of thing, then you're going to love this release. 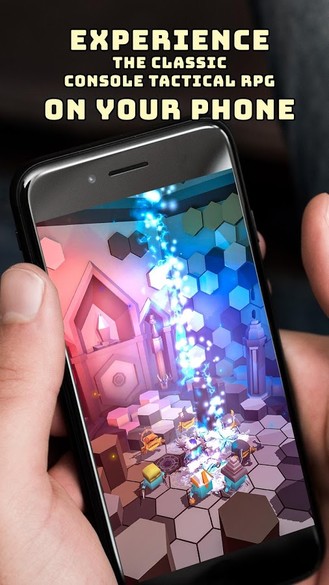 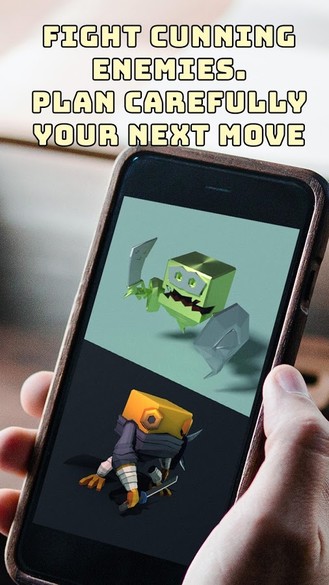 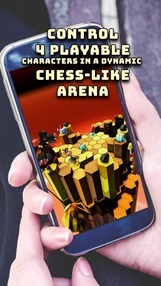 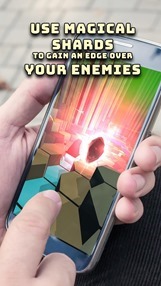 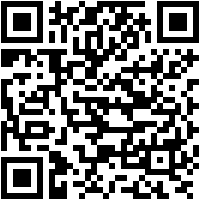 Delivery from the pain

Delivery from the pain is a zombie survival game. You'll get to decide your own fate in this post-apocalyptic world. The graphics are gritty and detailed if a little dreary. Sadly the story isn't all that original, but it gets the job done to push the player forward. Obviously, the gameplay is the primary focus here, and I have to say it holds up quite well. Uncharted Ocean is a casual naval strategy game with many different playable paths. You can opt to be a pirate or even a mayor of a seaside village, and the choice is entirely yours. There are eight nationalities to choose from when you start, and each one has unique abilities, friends, and foes. So if you'd like to explore the open waters while building a reputation within an in-game world, make sure to give this release a look. 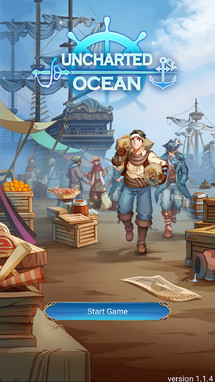 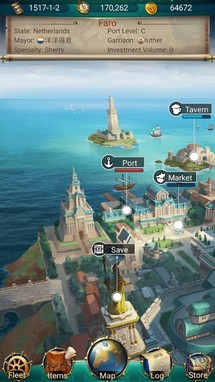 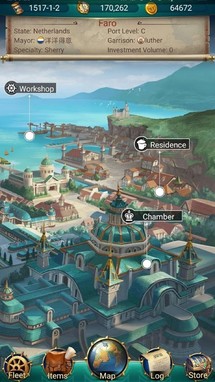 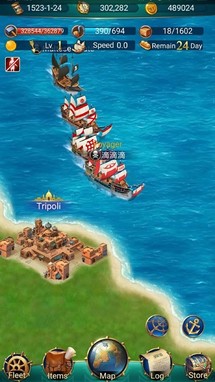 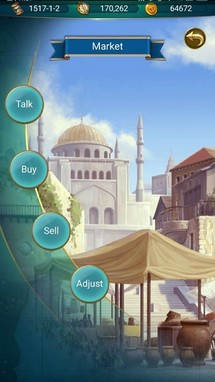 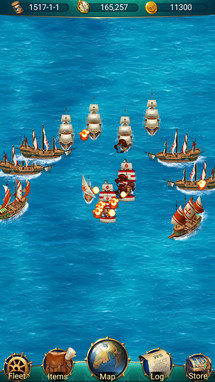 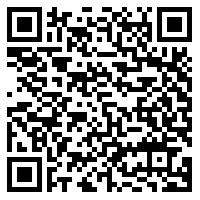 Kaiju Rush is a delightful kawaii-themed city smasher. The simple one-touch controls keep the gameplay accessible, and the wide assortment of collectible monsters will keep players coming back. The primary goal is to see how long you can last in each city, and the further distance you can travel, the more buildings you will find to smash. You'll even unlock new monsters this way, by moving further and further beyond your last attempts. 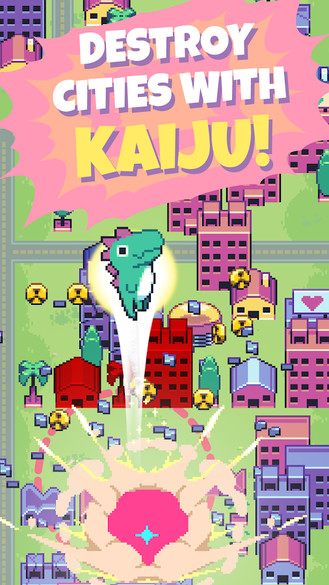 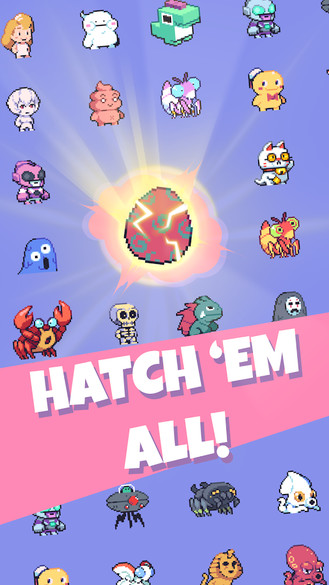 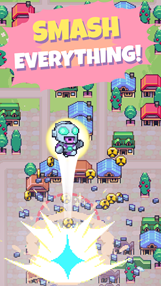 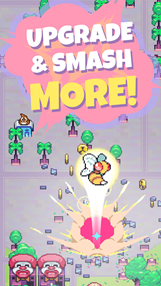 Knights of the Card Table is a new title from Iron Horse Games, a developer that usually concentrates on idle games. This release strays from that genre since it's actually card-based dungeon crawler. Mainly you'll spend your time rearranging cards so that you can collect the max amount of loot. This loot can then be equipped to help you reach further and further in the game. It's a simple system, and it works well. Just keep in mind this is an open-beta release, so there may be a few bugs. 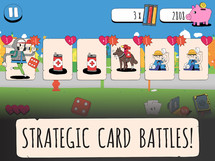 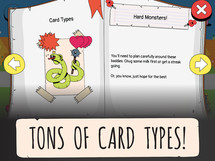 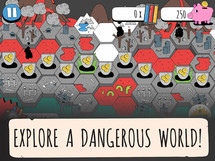 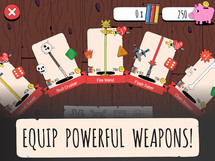 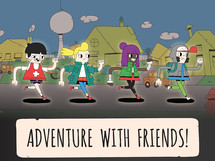 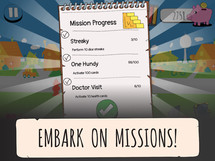 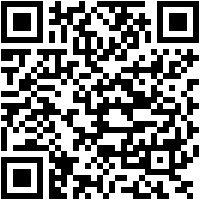 Google's new Material theme rolls out to Calendar on the web