Given the popularity of TiVo DVR boxes, smart home integration makes a lot of sense. This is something the company addressed nearly a year ago when it announced an IFTTT channel that would enable Google Assistant and Alexa support. With CES 2019 just around the corner, there's evidence to suggest TiVo is going to launch its own Android TV hardware.

According to an FCC filing uncovered by Variety, TiVo has built a remote titled "TIVO Creek Android Voice Remote 2018". It's described as "a hand-held custom universal remote control with Bluetooth LE (BLE) and infrared (IR) support" which sounds a lot like something that would ship with an Android TV box. Check out the photos filed below. 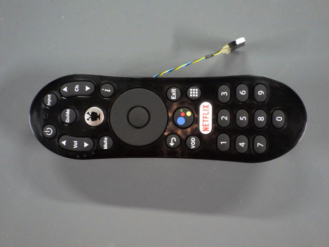 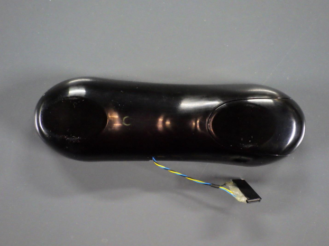 We can only speculate at this point, as we have no more info to go on. The remote has all of the usual TiVo controls on it (thumbs aside), as well as a Netflix shortcut, but most interesting is the large button with the Google Assitant logo in the center. It's unclear at this point whether the remote is for a device that will be sold directly to consumers or through TV operators. We'll have to wait until CES to find out more.

ROME: Total War is now available on Android for $10