With slider phone nostalgia running high, Lenovo's decision to come out with a mid-range slider last month in China, the Z5 Pro, certainly seems like a smart one. Sure, it's not the keyboard slider of yore, but it does serve an important purpose: sliding the phone out reveals the selfie cameras, leaving the display unblemished by a notch. Now, Lenovo has doubled down on the concept and announced a high-end slider called the Lenovo Z5 Pro GT. Unfortunately for those in the US, even if you manage to snag one of these devices, the lack of LTE band support makes it all but unusable.

A quick comparison of the Z5 Pro GT's 4G band support with the most common American bands shows there's barely any overlap, but for our readers outside of the US who can take advantage of this device - and just as a matter of interest - let's take a closer look at this modern day slider flagship.

The Z5 Pro GT features some pretty impressive specs including a Qualcomm Snapdragon 855 processor (the second device announced to feature the new chip after OnePlus' as-yet-unnamed device), a record-breaking 12GB of RAM, and up to 512GB storage. But it's not just the hardware that's impressive, the device actually looks good, too. 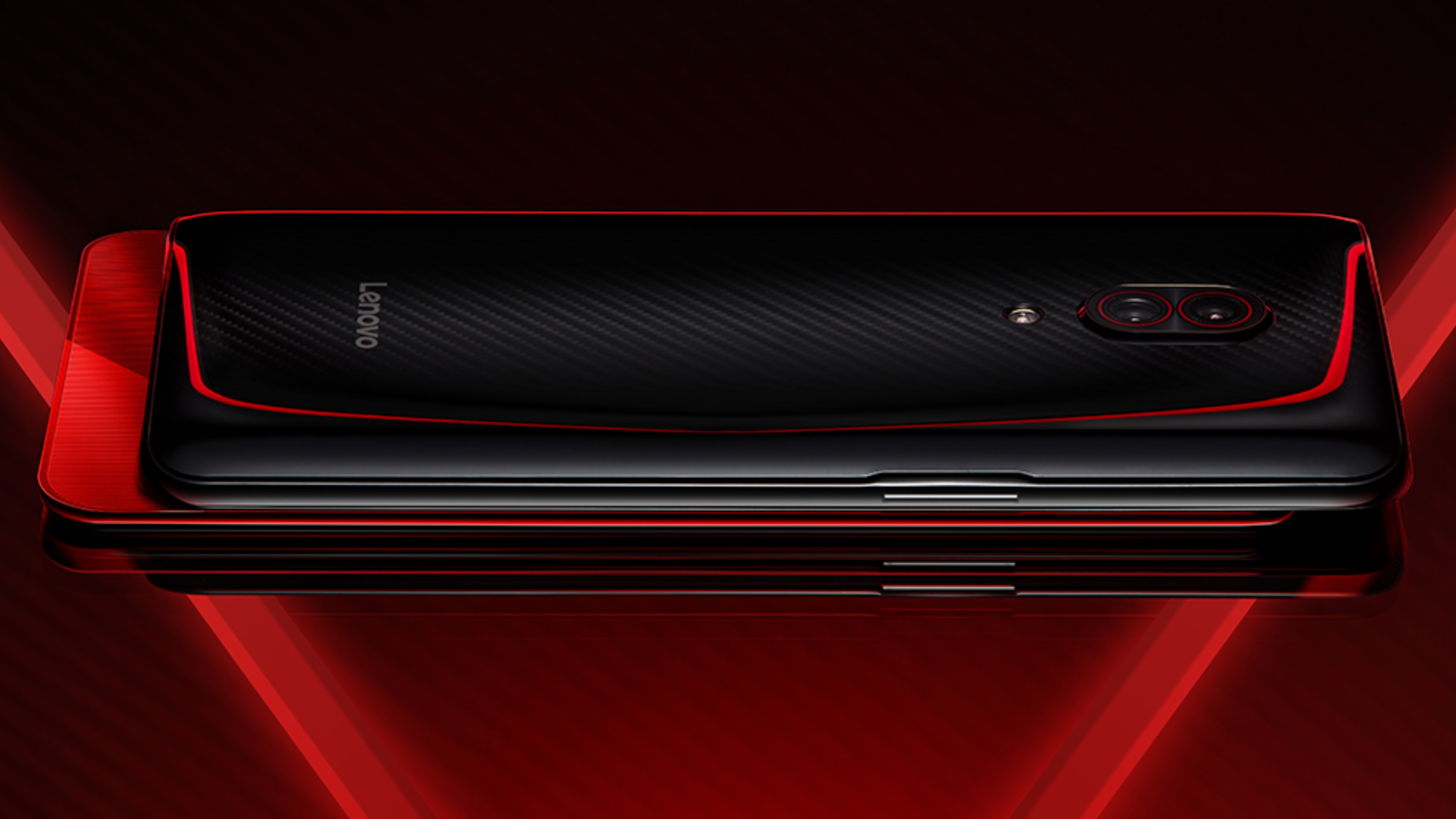 Those who hate the notch are sure to love the fact that the front display is unmarred and the red detailing is flashy enough to attract attention (after all, this is a conversation starter), but not gaudy. One negative element of the phone, however, is that the earpiece is set between the cameras, so you'll need to slide the screen for calls, as well. But, hey, even that's a bit of a throwback to the old days, and could be considered somewhat charming. 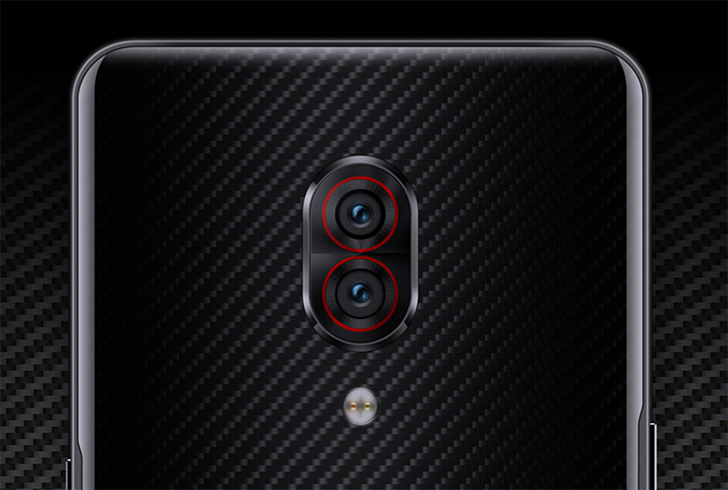